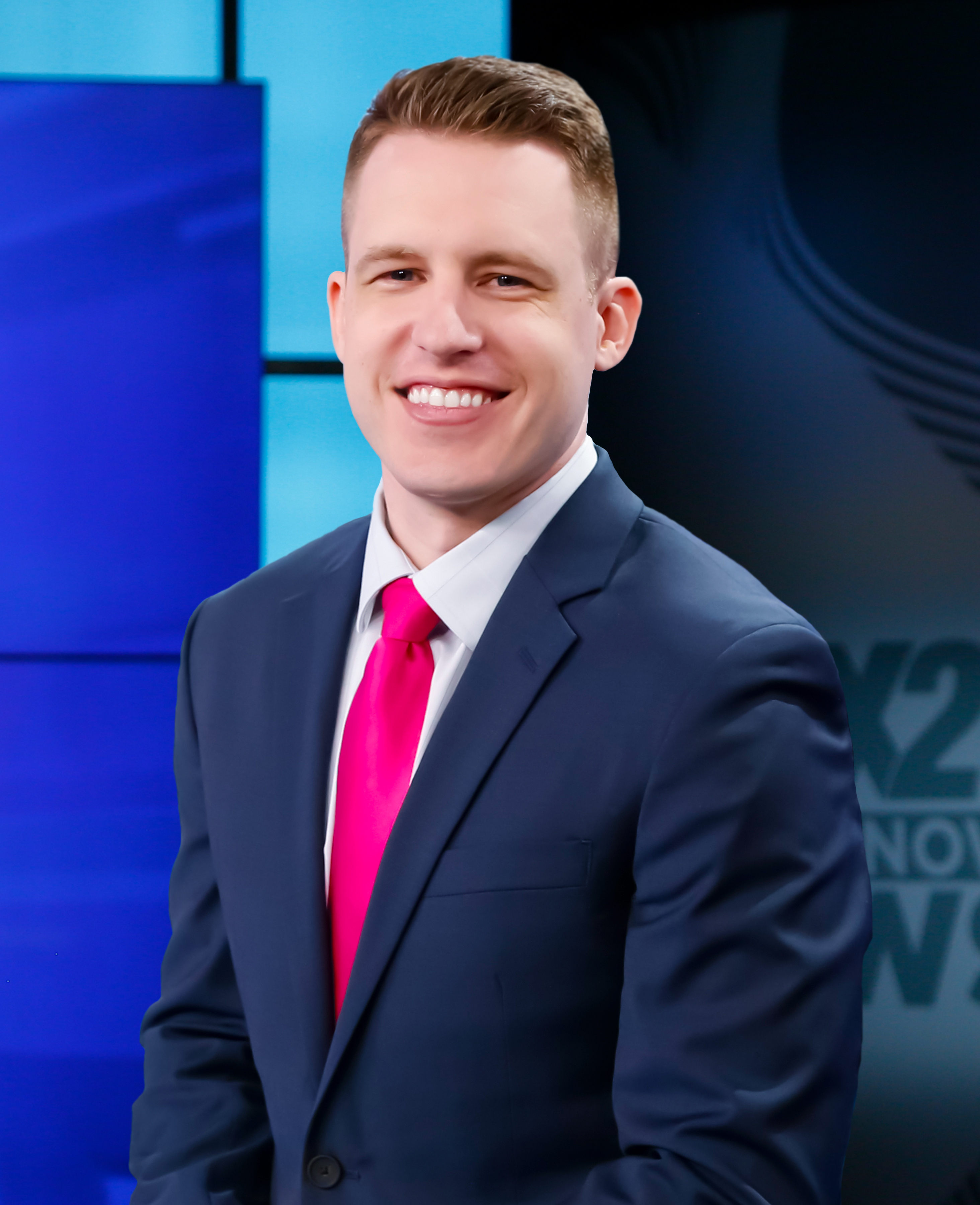 Tyler joins FOX21 after spending 3.5 years at KWTX, the CBS affiliate in Waco, Texas. Prior to that, he got his start in local television at the ABC and CBS affiliate in Biloxi, Mississippi, covering sports from October 2012-January 2017.

Tyler is a Texas native and graduated from the University of North Texas in August 2012. However, his first desire to live in Colorado happened on a church mission trip in July 2001, noting the perfect summer weather and unforgettable landscape.

Tyler’s mother, Genevieve, claims he wasn’t very good at sports during his high school days and wasn’t surprised to hear that he quit the varsity baseball team before his senior season to focus on the startup radio and television program. His father, Patrick, also confirmed that statement, saying he spent more time perfecting his overrated hairstyle than he did actually swinging a bat or throwing a ball.

Along with being extremely sarcastic, Tyler enjoys watching hockey and exploring the state of Colorado on his off days.