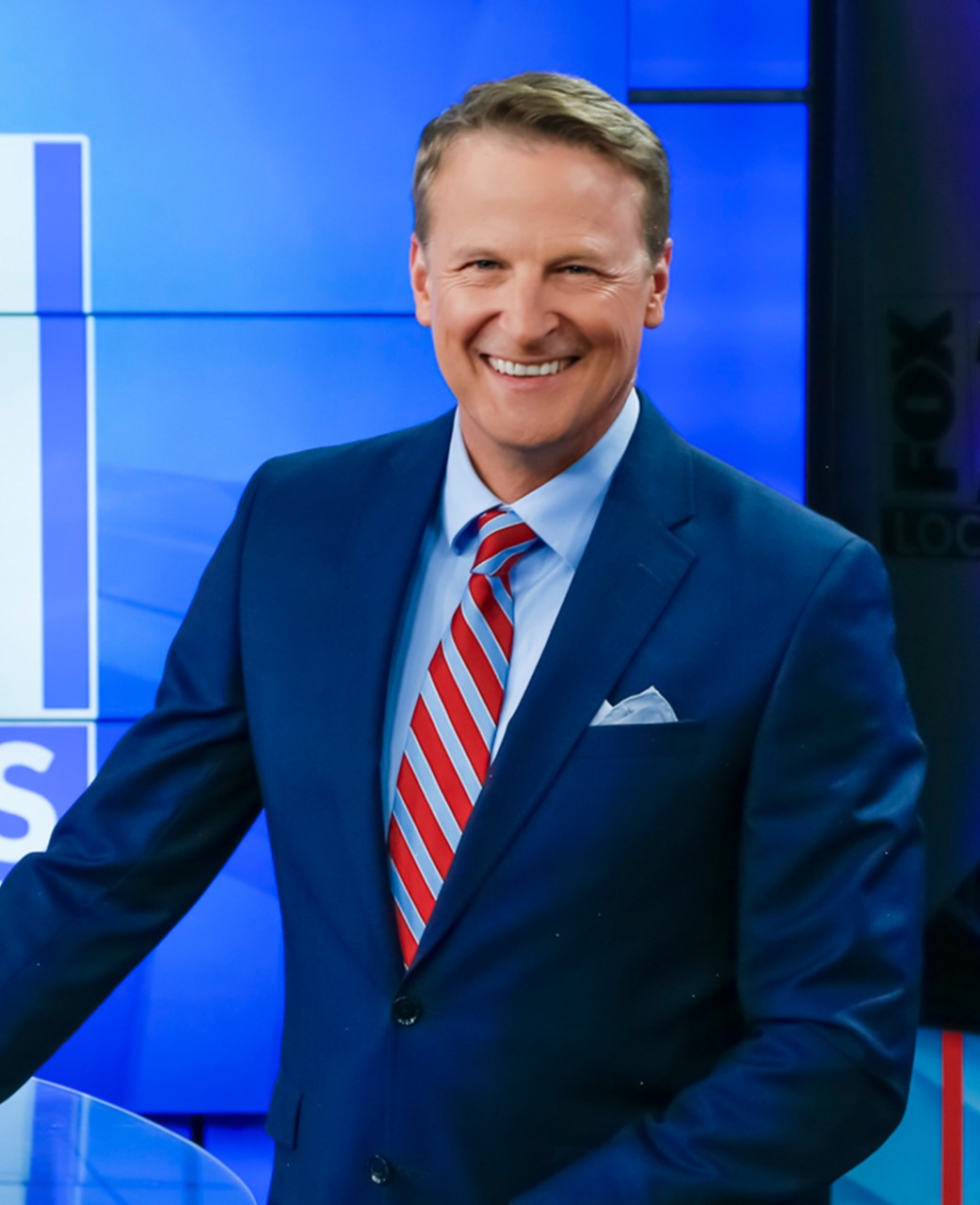 As someone who loves the great outdoors, Scott is happy to call Colorado Springs his home.  Scott enjoys getting out in nature with a good hike, a ride on his mountain bike and fishing.

Scott Kilbury joined the FOX21News team in 2016 as an award-winning news anchor with more than two decades of broadcasting experience. He most recently anchored the news at WHEC in Rochester, NY,  and news and sports at KOLD in Tucson.

While Kilbury earned his degree in journalism at the University of Arizona, he reported with KUAT radio and began his television career as an interning producer at the NBC television affiliate in Tucson.  At the same time, Kilbury was a teaching parent for the hearing-impaired students at the Arizona State School for the Deaf and Blind.  Kilbury, who is fluent in American sign language, also relished coaching athletics and announcing games for the visually impaired at ASDB.

He maintains this same energy today in covering the day’s events and keeping up with his three children.

Addressing the mental health of our first responders

Physicians recommended to screen for anxiety