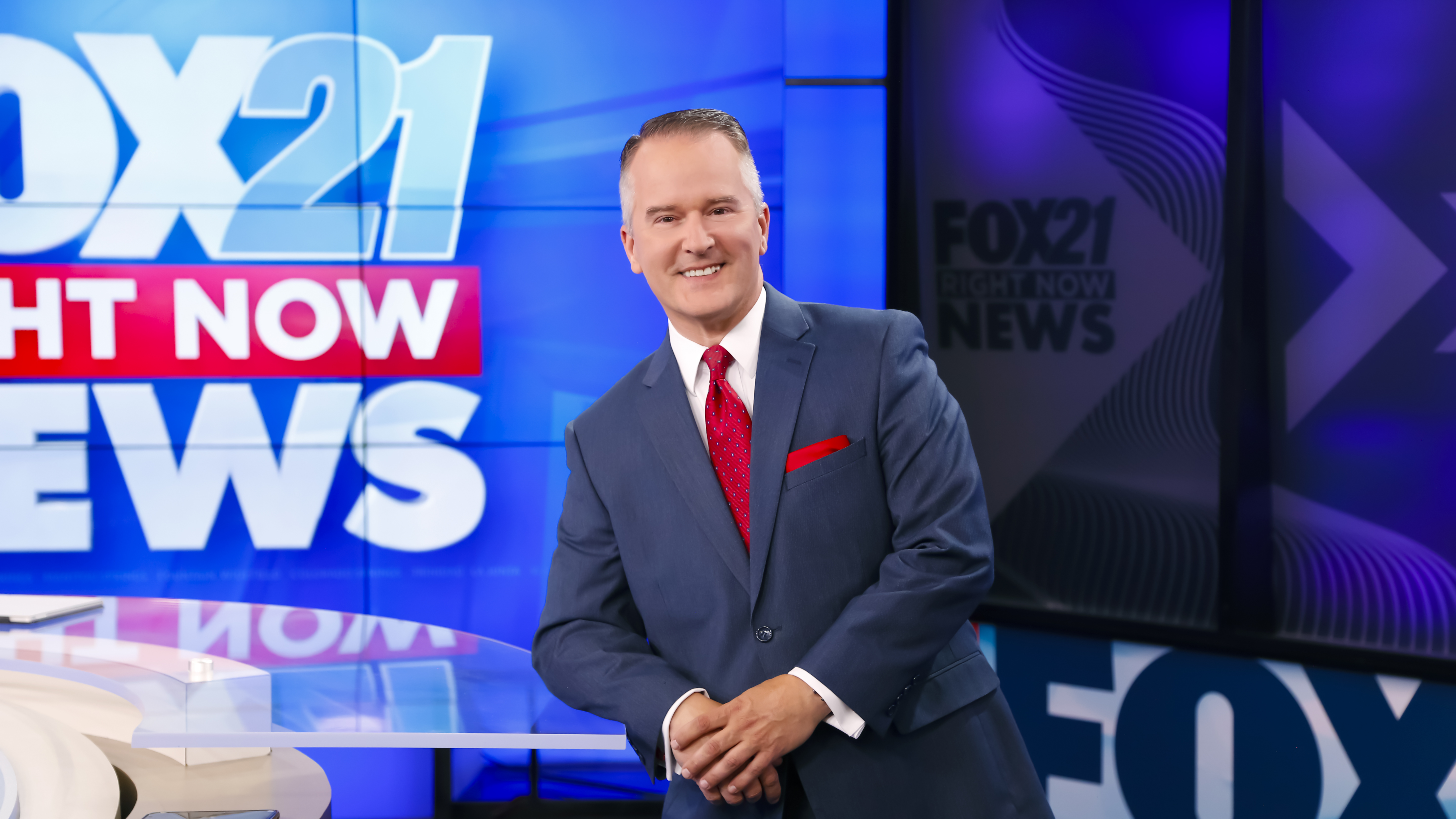 Robert is glad to be calling Colorado home. An avid hiker, he is ready to tackle the many trails the Front Range has to offer.

A lifelong fan of weather, Robert grew up always watching the weather and dreaming of becoming a TV weatherman. His mom can recall him being as young as 4 years old and talking about weather. He has turned that dream into an award-winning career that spans nearly 20 years. His previous stops on television, where he did primarily weather but also some reporting, were in Wyoming, Georgia, Florida, North Dakota and Missouri.

Robert has a couple of degrees, one from the University of Oklahoma and another from Mississippi State University.

When he is not at the station, he does hike several times a week. He has hiked in many locations around the country, many with his daughter, including Zion National Park, Capulin Volcano, Black Mesa and Hawk’s Bill Crag. He’s a pretty big sports fan and is proud to be a fan of the Sooners, Steelers, Phillies and Flyers.

Once a rather shy person, Robert loves chatting with folks. So if you see him out and about, be sure to say hello!