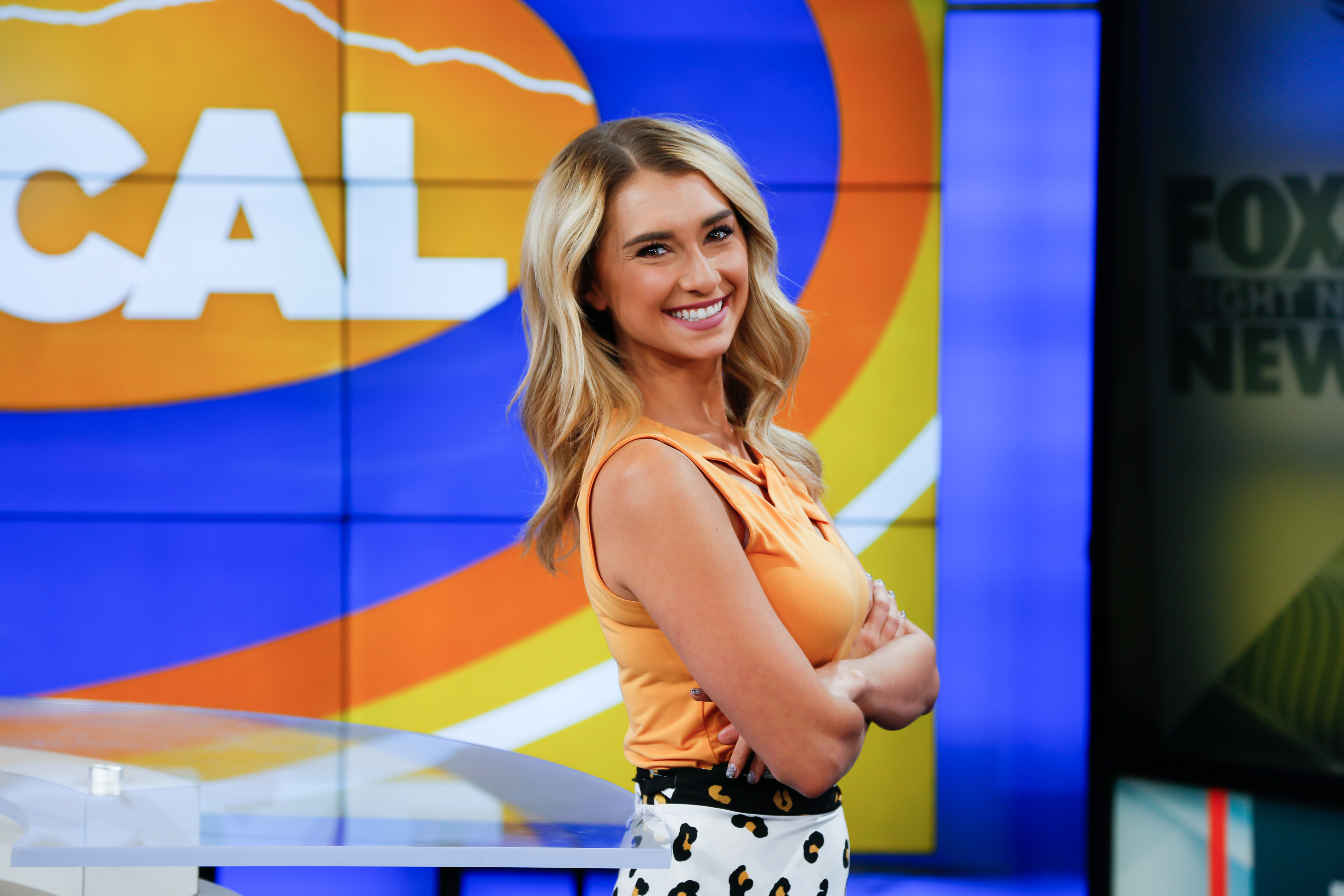 Mia Atkins joined the FOX21 team in January 2018. Her love for TV and entertainment dates all the way back to her freshman year of high school, where she was in a broadcast television and film studies academy in the suburbs of Chicago. After falling in love with broadcasting in high school, she went on to the Walter Cronkite School of Journalism at Arizona State University. While studying at ASU, she worked for a CBS affiliate Lifestyle show, and reported for Cronkite News on PBS. She also spent a summer in Seville, Spain for a culture immersion program and to study Spanish.

Along with her passion for storytelling and meeting new people, Mia has a crazy obsession with dogs. If there is a dog nearby, you can always count on her to find it! She also loves to go on adventures, watch Harry Potter, and drink wine.

If you have an idea for Living Local or want to appear on the show, send Mia an email.

Mia’s pet picks for you & your furry friend

La’us’s Taco Shop is available for pickup and delivery

Artists in our community are finding ways to bring you music

Home maintenance is important, Wirenut is here to help

Bite Into This: Red Gravy