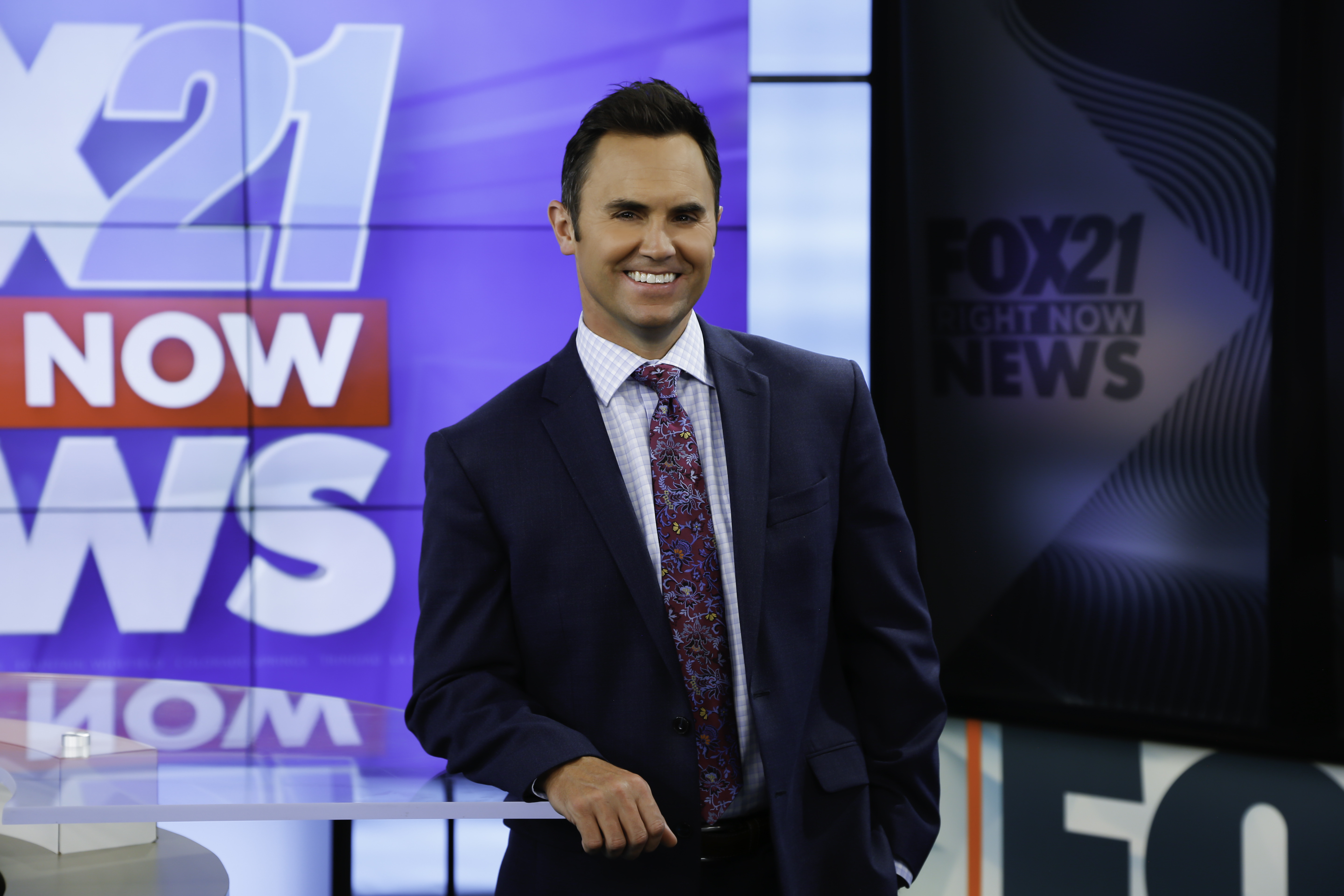 Matt has a lengthy history of forecasting weather in Colorado Springs and southern Colorado. From the Waldo Canyon and Black Forest fires, to post-fire flooding, the Holly tornado and numerous high plains blizzards – Matt says “it’s really about the impacts weather causes to people, not the how and why. My forecasts focus on what the weather means for the people living in it.”

Matt is an emmy-nominated meteorologist and has received numerous awards for his coverage of weather in southern Colorado:

Matt has also won numerous other local “Best of” awards:

Matt’s work history includes time at the National Center for Atmospheric Research (NCAR) in Boulder. He’s a published author of several scientific papers, focused on his research of thunderstorms as part of an automated forecasting and tracking system. The NCAR Thunderstorm AutoNowcaster was deployed to Sydney, Australia and was used to forecast thunderstorms during the Summer Olympic Games in 2000. Components of that system are integrated into thunderstorm analysis tools in local National Weather Service offices across the country today.

All of Matt’s education and professional experience resides along the Front Range. Matt holds a Bachelor of Science degree in Meteorology with a minor in Mathematics from Metro State in Denver.

Matt is blessed to live in Colorado Springs with his wife Misty and his two children. He enjoys cooking, playing guitar, and a number of outdoor activities including hunting and skiing. Matt donates time as volunteer youth sports coach, at his church, and a number of non-profit organizations.

Matt loves personally interacting with viewers, whether it’s at the grocery store or online.

The best Christmas light displays in COS & Pueblo