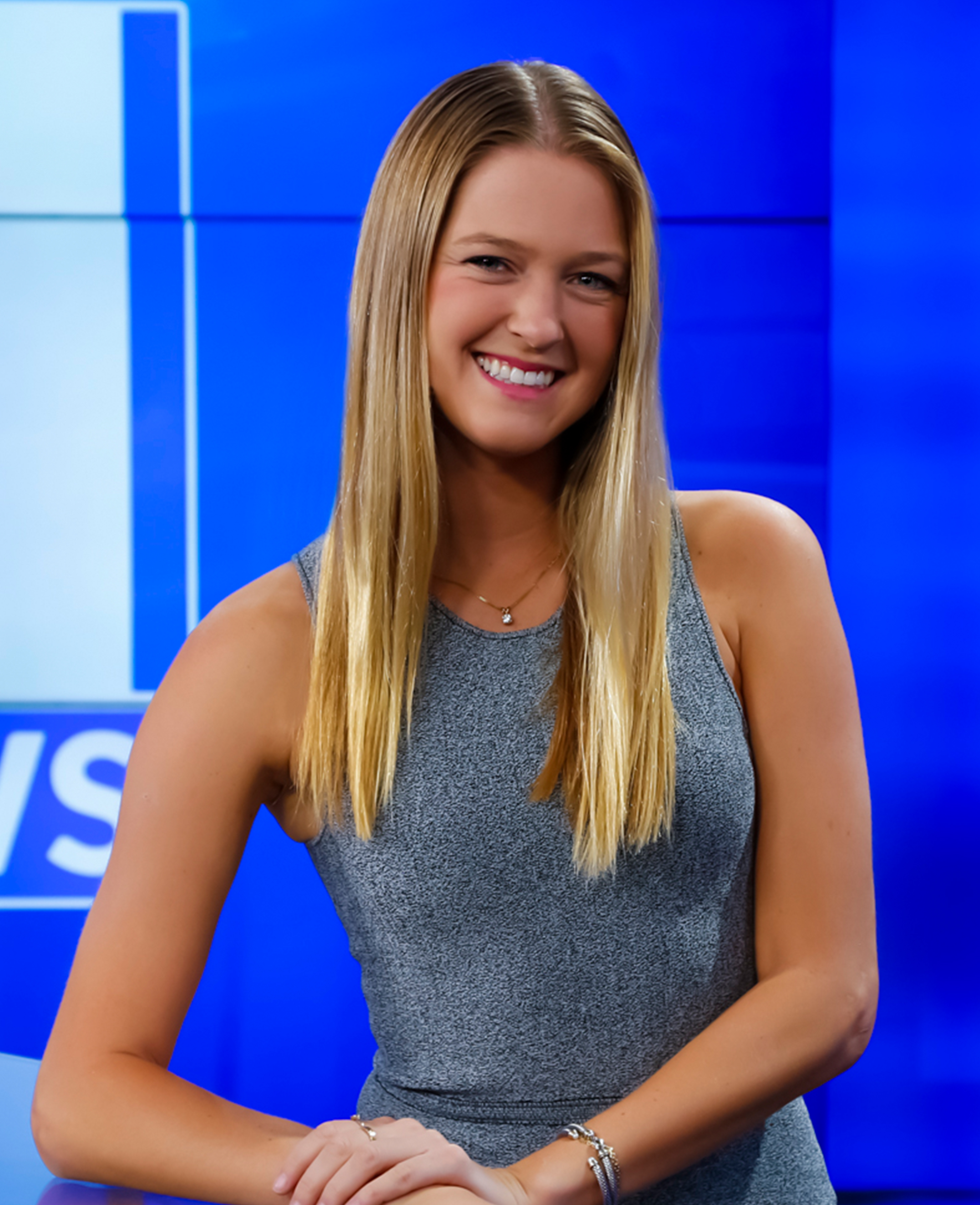 During middle school, Maggy would get in trouble for talking too much. Now, she is thrilled to work a job where she is constantly conversing and engaging with the Colorado Springs community. She joins FOX21 as a Nightside News Reporter and is thrilled to cover Southern Colorado.

Maggy grew up in Connecticut and knew at a young age that she wanted to be a news reporter. Her high school offers a unique broadcast journalism course which actually films on a donated NBC TODAY show set. Besides being the co-anchor of their school morning program, she also joined the school newspaper, The King Street Chronicle, to enhance her journalism skills in print media.

She moved to the Lone Star State to attend The University of Texas at Austin. While at UT, she was involved with Texas Student Television where she anchored the weekly shows and assisted the social media team. In her senior spring, she interned at our sister station in Austin, Texas at KXAN. During her summers, she worked as a college associate for Fox News as a production intern for the The Five and also had the opportunity to shadow Good Morning America host Lara Spencer.  She graduated in May 2022 with a Bachelor of Arts in Journalism.

After graduation, the state of Colorado was calling her and she couldn’t resist the mountains. She holds a great passion in covering education and military stories as she has family members involved in both sectors.  You can catch Maggy exploring the city of Colorado Springs with a cup of coffee in hand. She is still getting used to the elevation, but enjoys running, hiking, cooking, and cheering on the UT Longhorns and New York Giants.

Send story ideas her way! You can message her on Twitter or Instagram @coveragebymaggy or email her at mawolanske@kxrm.com.