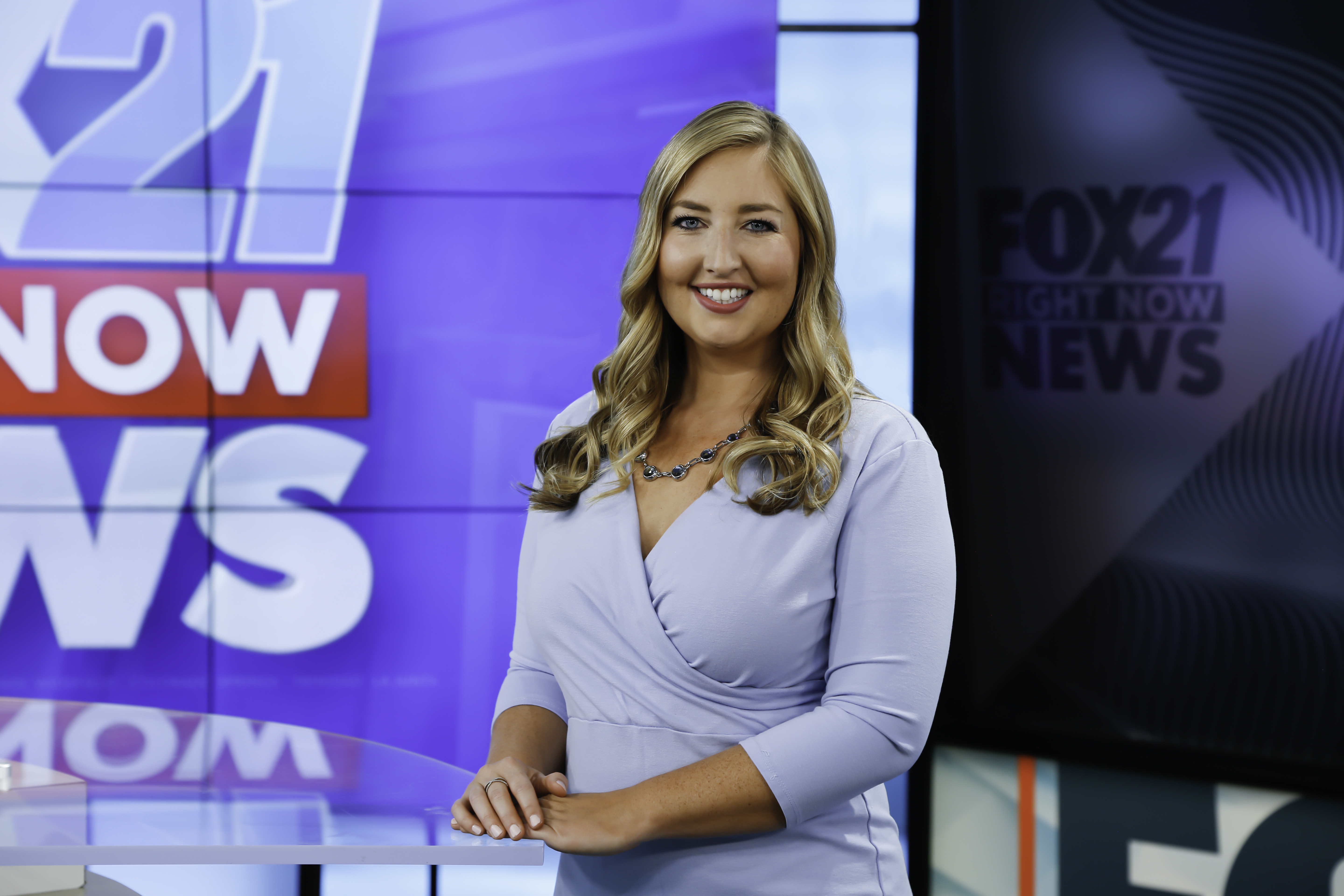 Lauren Scharf is a Digital Producer and Data Reporter for FOX21 News.

Lauren, a Colorado native, grew up in Superior and is ecstatic to be back in her home state. She is passionate about investigations. Her favorite stories are those that hold the powerful accountable.

Before working at FOX21 she worked at WAFF 48 News in Huntsville, Alabama as a reporter where she was a newsroom leader breaking top stories. Lauren started her television career in Kearney, Nebraska at KHGI as a producer and reporter. She earned her degree in Broadcast Journalism from Harding University in Searcy, Arkansas.

While at Harding she played collegiate soccer for all four years and was team captain for two of those years. Lauren also interned at KATV Channel 7 in Little Rock and KMGH Channel 7 in Denver where she got to experience first-hand what it was like to be a reporter covering the Aurora theater shooting, Peyton Manning’s first season as a Bronco, and the devastation of the Waldo Canyon Fire.

Outside of the office, Lauren likes to work out, be outdoors, be with her rescue dog Radar, go to movies and kick the soccer ball around. She enjoys traveling and, she tries to hit the slopes as much as possible whether it’s snowboarding or skiing… Go Broncos!

We Are Cañon City: Unlocking the past of Colorado …