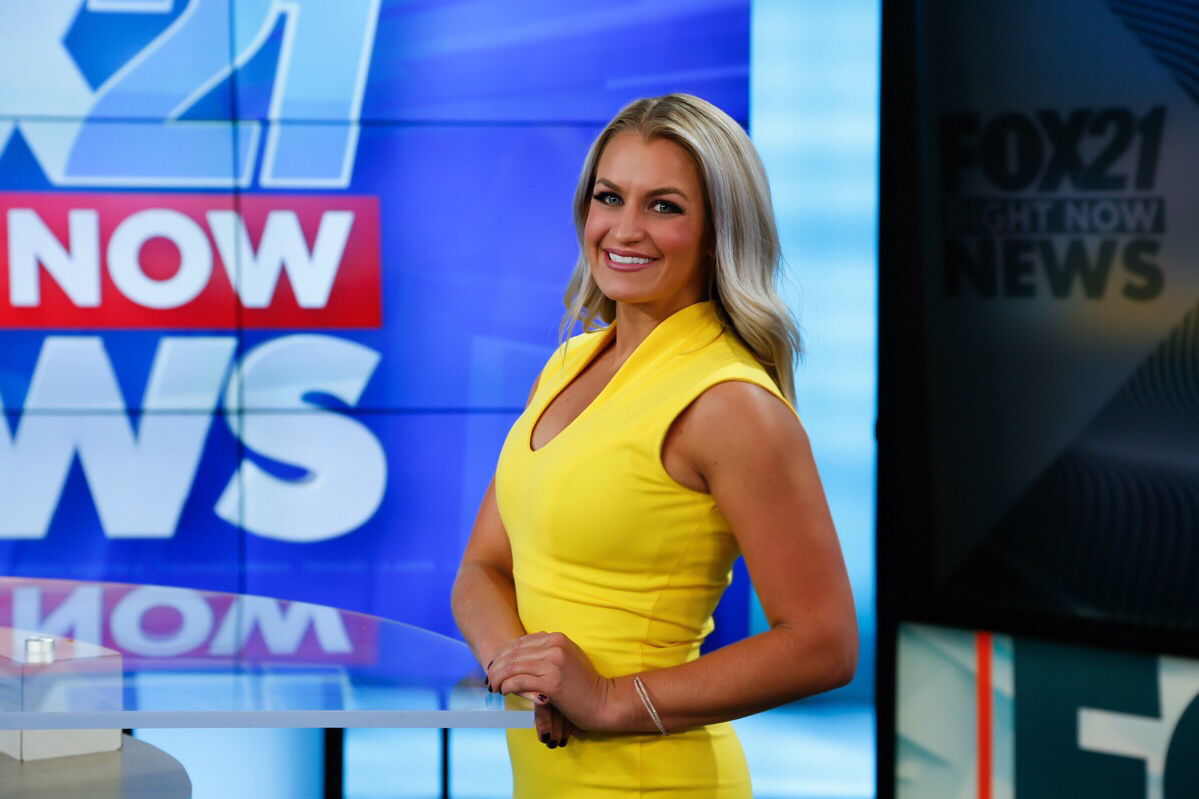 Lauren McDonald is a morning reporter for FOX21 Morning News.

Lauren joined the FOX21 news team August 2016. Most mornings you can catch her reporting live and local from events happening around Colorado Springs and surrounding areas.

Prior to working at KXRM, Lauren spent five years as a producer and online host for the Golf Channel in Orlando, Fla. During her time at Golf Channel, Lauren covered the PGA, European, and LPGA tours, and hosted a number of shows on GolfChannel.com including Golf Channel Fantasy, Callaway Golf: Kings of Distance and Statistically Speaking.

An east coast native, Lauren enjoys exploring all that Colorado has to offer. When she’s not reporting, she enjoys exercising, being outdoors and hanging out with her dog Otis.

The do’s and don’ts of a balanced diet

Money-saving family dinners with The 719 Woman