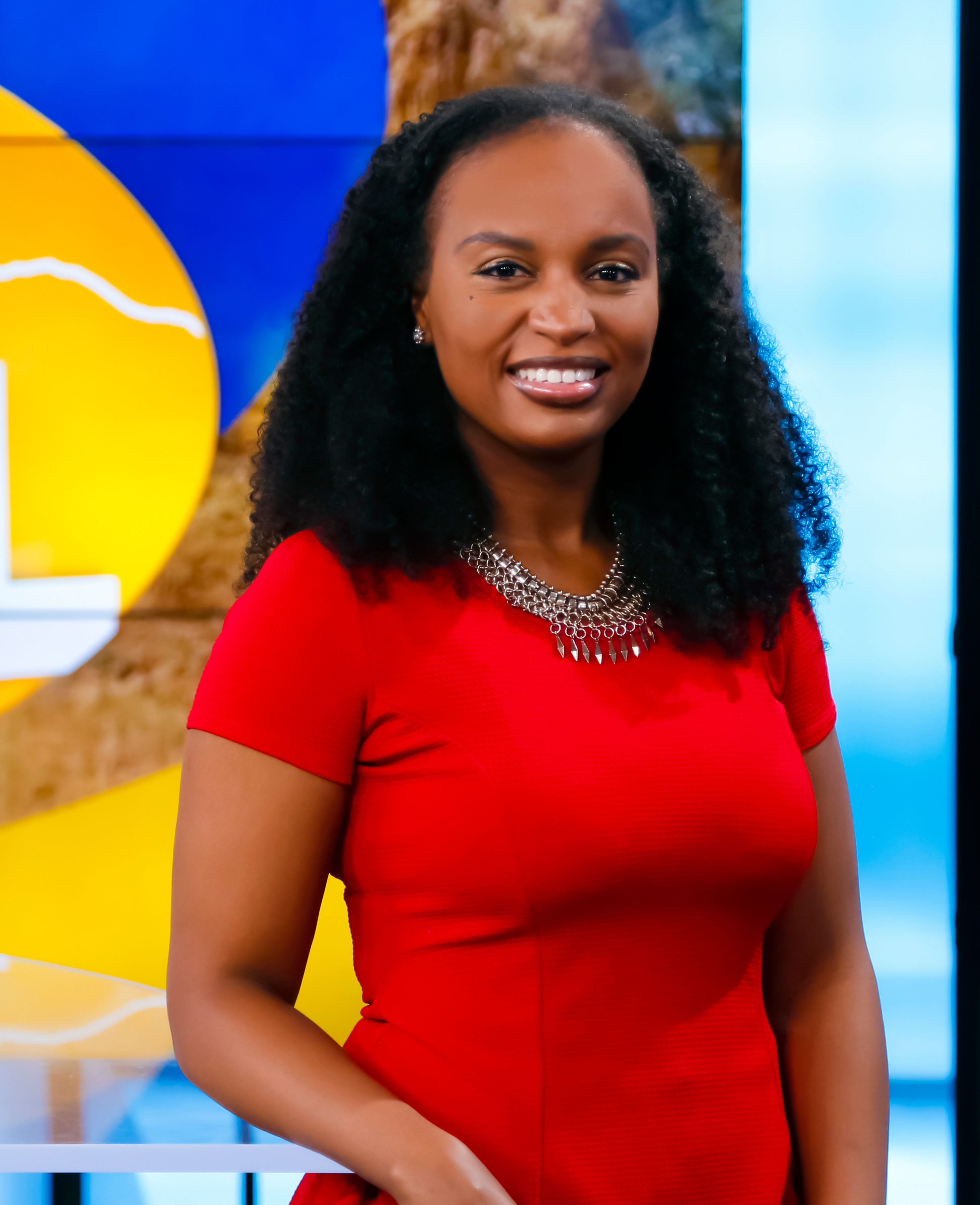 Kylah Simmons (who also goes by ‘Kylie’) is the Lifestyle Show Producer for the Loving Living Local Show. Prior to joining FOX21, she served as a News Producer for CNYCentral in Syracuse, New York.

From working for ViacomCBS in the Los Angeles office, interning for Sean ‘Diddy’ Combs in New York City at Revolt TV, to assisting with casting for shows like Family Feud and The Voice, Kylah’s background is diverse and includes both entertainment and journalism.

Kylah was born in Chicago and raised in Washington D.C. and is a proud member of a military family.

Kylah received her Master’s Degree from Boston University, where she studied TV Producing Management. Prior to that, she studied Psychology with a Media Studies Concentration at Kalamazoo College in Michigan.

She also has a passion for doing yoga, visiting museums, hiking and traveling abroad. Her favorite place she’s lived in is San Jose, Costa Rica.

While living in Costa Rica, she accidentally tripped and fell from the audience onto a fashion runway during a show, where she was mistaken for a staff member. After recovering from secondhand embarrassment, she eventually landed an internship with Latin America’s top fashion magazine, where she gained her passion for lifestyle, fashion, and entertainment content. She’s still clumsy, but practicing yoga daily keeps her balanced!