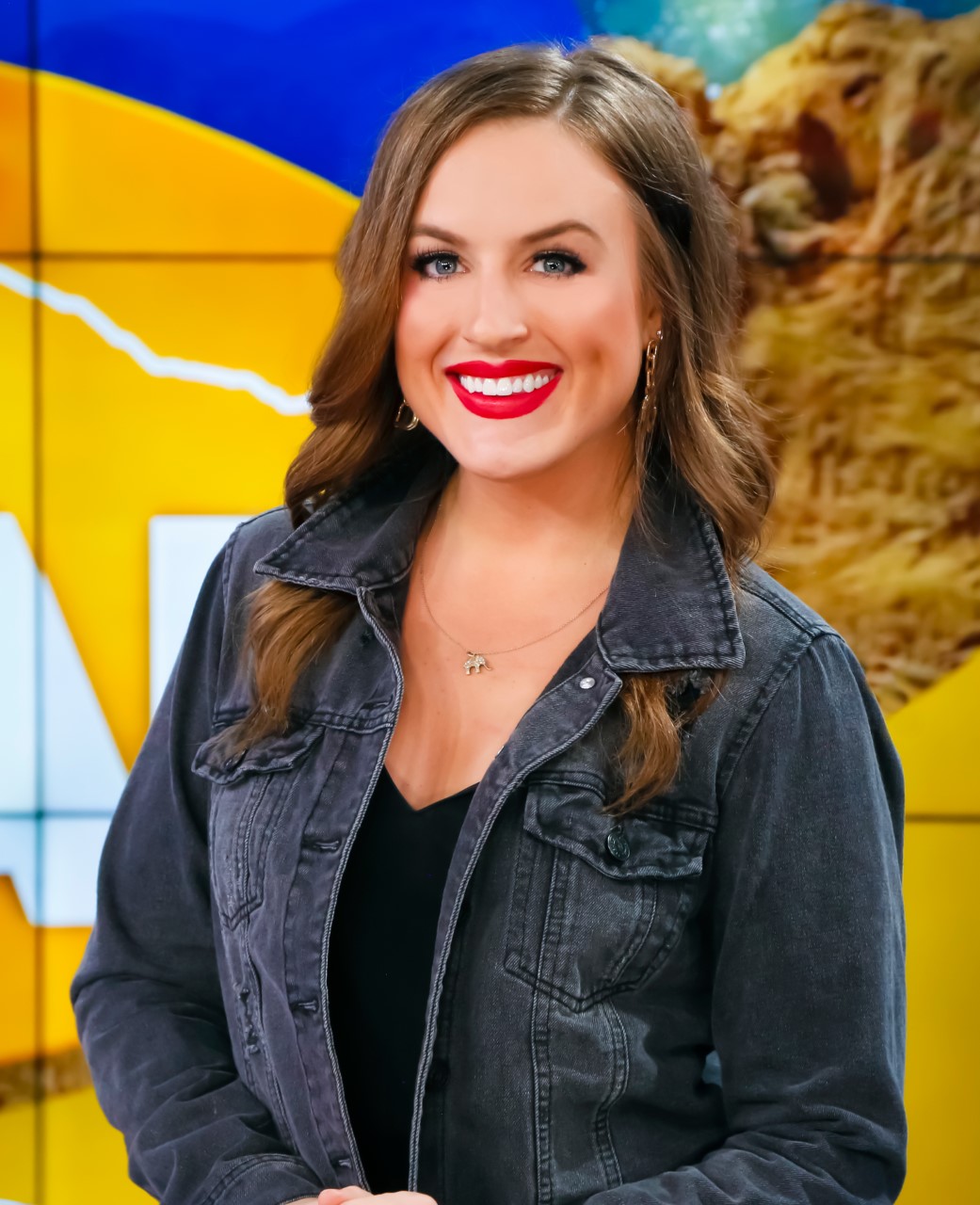 Many say Keni Mac was born an entertainer— captivating, enthusiastic, fearless, kind— With an innate ability to connect with everyone around her.

Keni grew up with some of the most beautiful sights of the Rocky Mountains in her backyard near Boulder CO— The first 15 years of her life were filled with outdoor adventures, playing competitive soccer and rough housing with her older siblings. She moved to Georgetown Texas as a freshman in high school and was introduced to West Texas when she attended Angelo State University for college. She majored in Mass Media Communications, played on the Belle’s rugby team, and worked in the Athletic Department as a media assistant.

Her senior year of college was spent proving herself as a news reporter at FOX West Texas in between classes and studying. Down the road, she thrived covering sports for the Big Country and Concho Valley (and she’s not afraid to admit that some of her favorite times were covering The Sweetwater Mustangs at the Mustang Bowl on Friday nights). For the past three years, however, her career took her from the field into the studio where you likely saw her on your tv screen every night delivering the news as the main evening anchor and executive producer for FOX West Texas.

Keni’s naturally bold, caring, and authentic character on camera has taken her career as far as the Missouri Ozarks… and, as of most recent, a full circle back to her home state of Colorado where she is the Host and Executive Producer for Loving Living Local Colorado Springs.

When she’s not working, Keni has a natural passion for photography and filming, taking care of her “zoo” (three dogs and a cat), enjoying nature and her family and friends.

Metro Brokers helps get your home on the market

Billy Bob Thornton and his band The Boxmasters, to …

Grab a FOX21 Food Truck Passport and get a taste …

There’s 300 reasons to get a FOX21 Distillery Passport, …