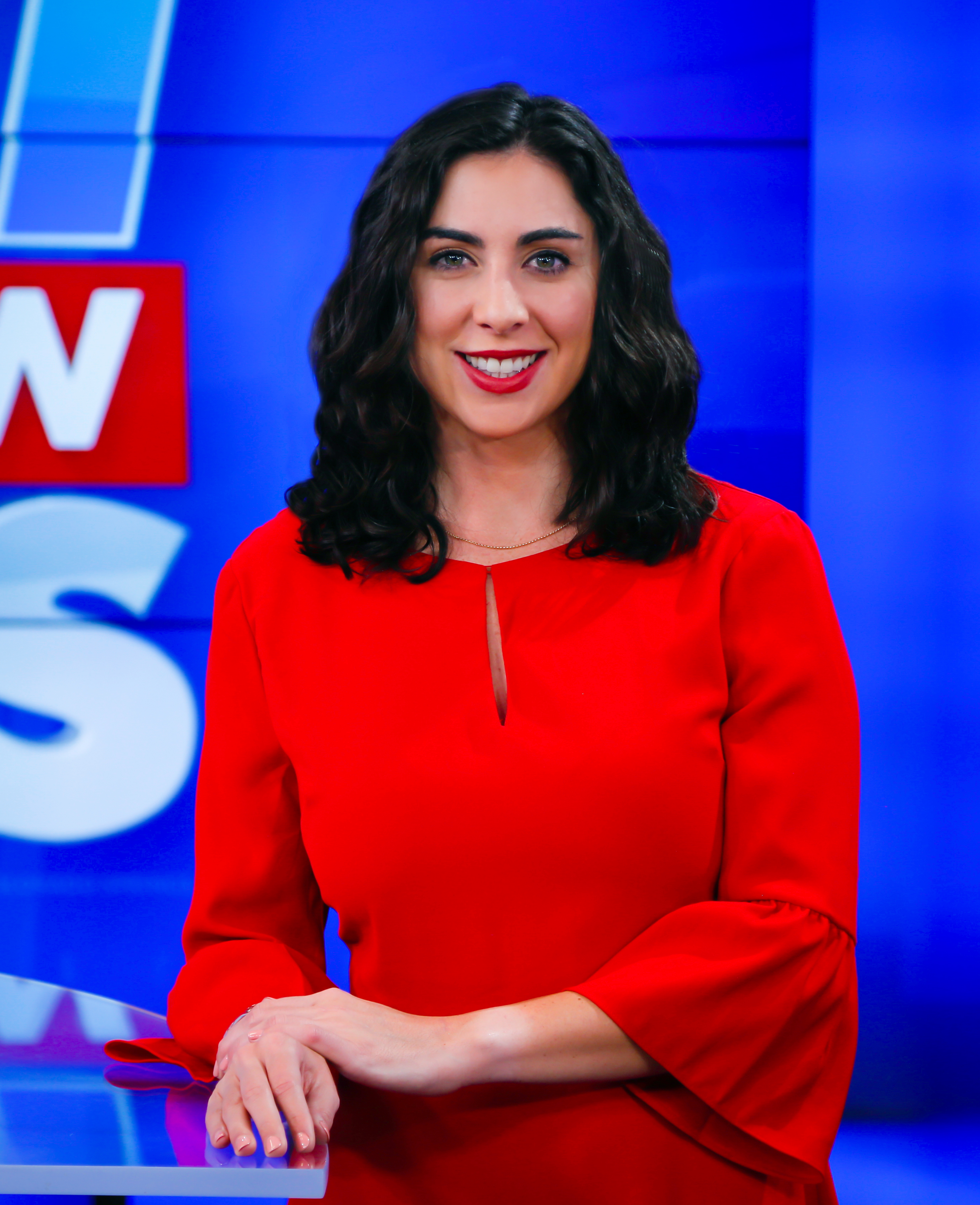 I come to Colorado Springs after spending a year and a half as the Sports Director at KREX in Grand Junction. I covered local high school and collegiate sports all across Western Colorado, and even made trips to Denver to report live at Mile High during the Broncos season.

My career in broadcasting started at WJAR in Providence, Rhode Island where I spent six months as an associate producer for the station’s morning newscast. I’m a diehard New England sports fan as I was born and raised in Rhode Island, and I’m a graduate of Rhode Island College.