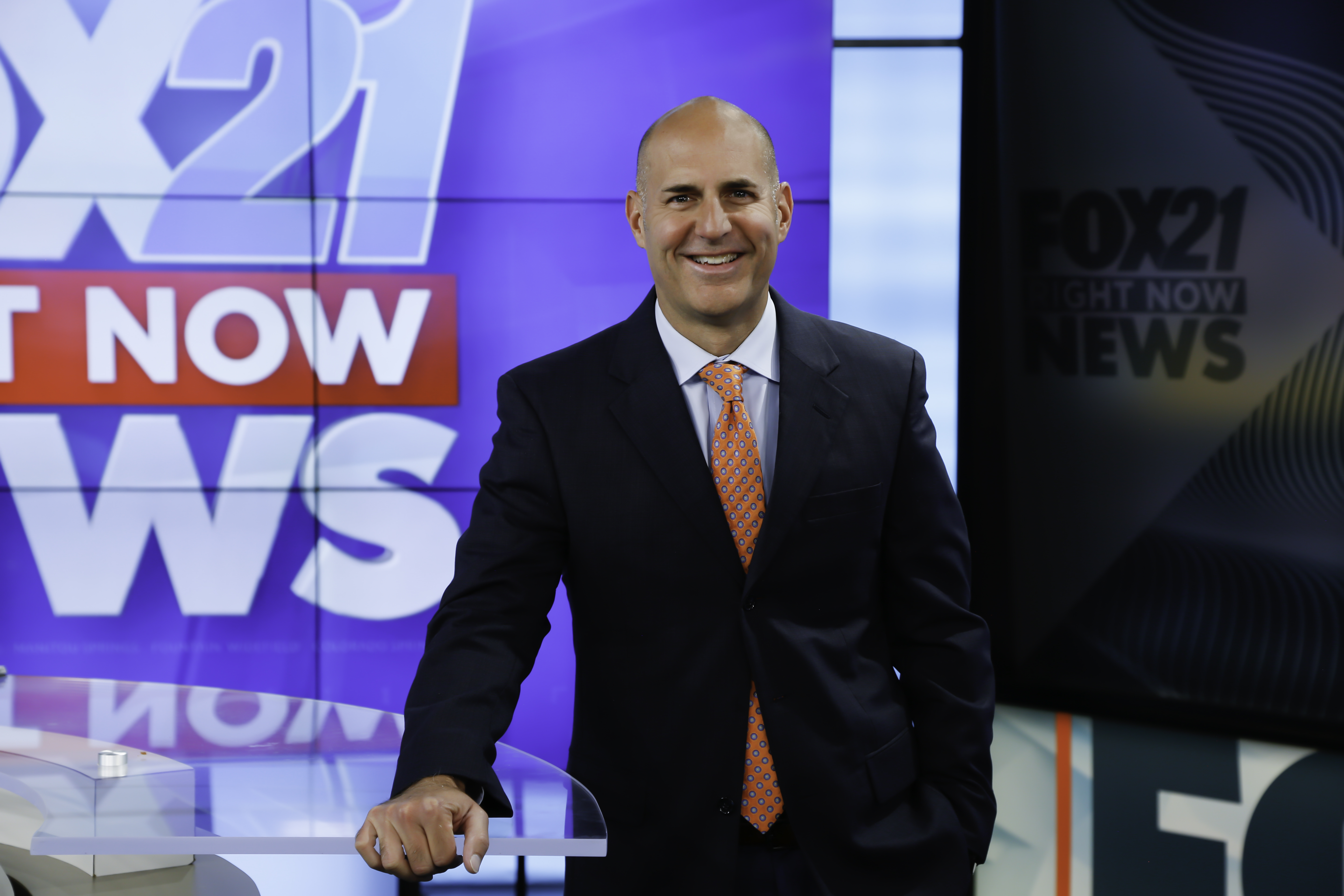 Joe Cole is the former weeknight anchor for FOX21 who now handles the tasks of News Director. He has called southern Colorado home since 2000.

Joe started his career in broadcasting as a reporter for the Fox Affiliate in Fresno, California. He then moved behind the anchor desk as a morning anchor in Medford, Oregon followed by a short stint at KRDO right here in Colorado Springs.

Joe is graduate of the University of Alabama (Roll Tide as he likes to say) where he received his degree in Broadcasting and a double minor in Psychology and Speech Communications.When not at work you’ll probably find him somewhere on a local golf course.

A letter from our News Director: Why you will not …

Why FOX21 isn’t showing photos of the Highlands Ranch …

SKYFOX21 previews each hole of the U.S. Senior Open