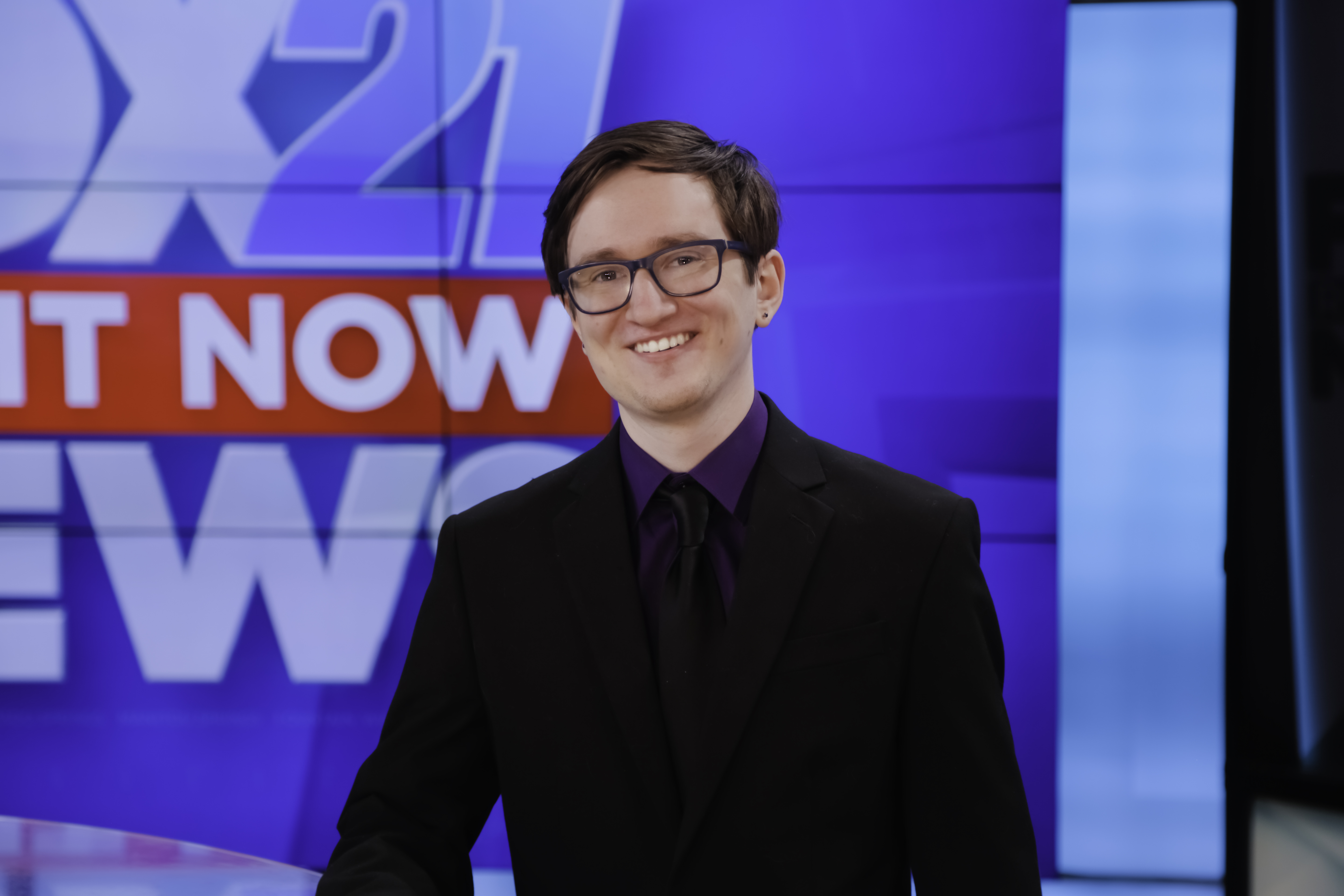 Born and raised less than an hour from New York City, Frank always dreamed of moving out west to the Rockies.

Before that could happen, he attended the State University of Oswego in Western New York.

On the day he graduated, Frank packed up everything he owned and drove to 13WHAM Rochester.

Frank worked as the weekend producer;  his role slowly expanded to filling in on different shows at the station.

After two years it was time for a new challenge.

He moved cross-country with his cat Storm and started at FOX21 News.

When not “impressing” the newsroom with his knowledge of yacht rock and true crime, Frank enjoys reading and learning anything new, especially about his new adopted home.

Fire breaks out at Newmont Cripple Creek and Victor Mine; flames contained