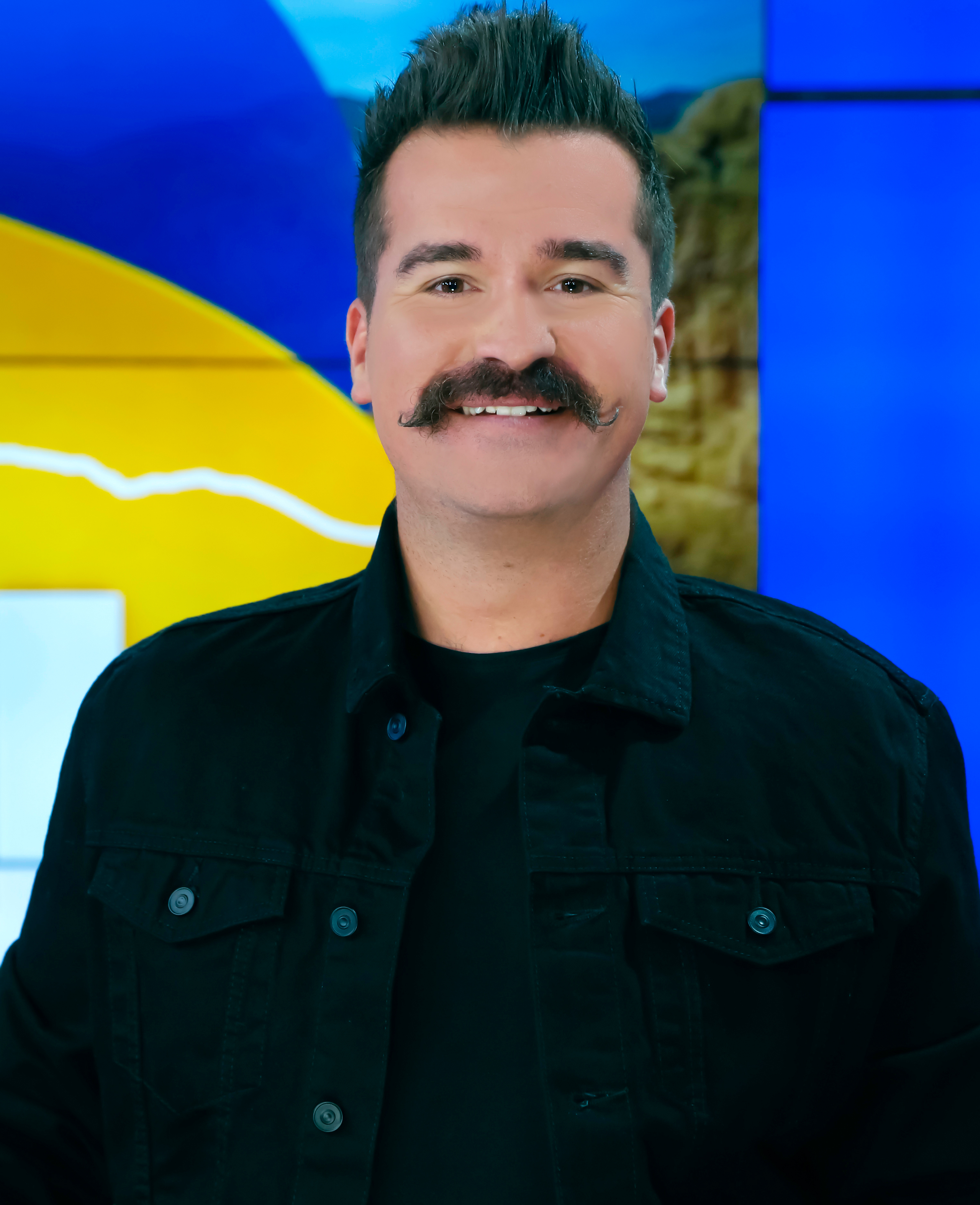 David “Nova” Nowakowski is originally from Bradford, in the Yorkshire region of the United Kingdom. Nova has spent the last 10 years as a touring musician, playing piano with his band Scars On 45. The band has released 3 albums worldwide, appeared on radio and TV including VH1 and the Jay Leno Show. Nova is a music composer for TV and film and has written with artists from around the world.  Nova is a classically trained pianist which has guided his career for 30 years.

In addition to music, Nova developed his social media channel, #NovaMeets producing and starring in features from food & drink to live interviews with the public at live sporting events and entertainment venues. Nova worked closely with his hometown soccer team, Bradford City AFC, hosting events, player interviews and chatting with fans. Nova loves to connect with anyone on social media, so make sure to say hello!

Away from his creative work Nova is a newlywed, stepdad, youth soccer coach and papa to three rescue dogs. Nova enjoys worldwide travel, food and exploring all that the Colorado lifestyle has to offer.  Nova is proud to report he has visited 48 out of the 50 United States.