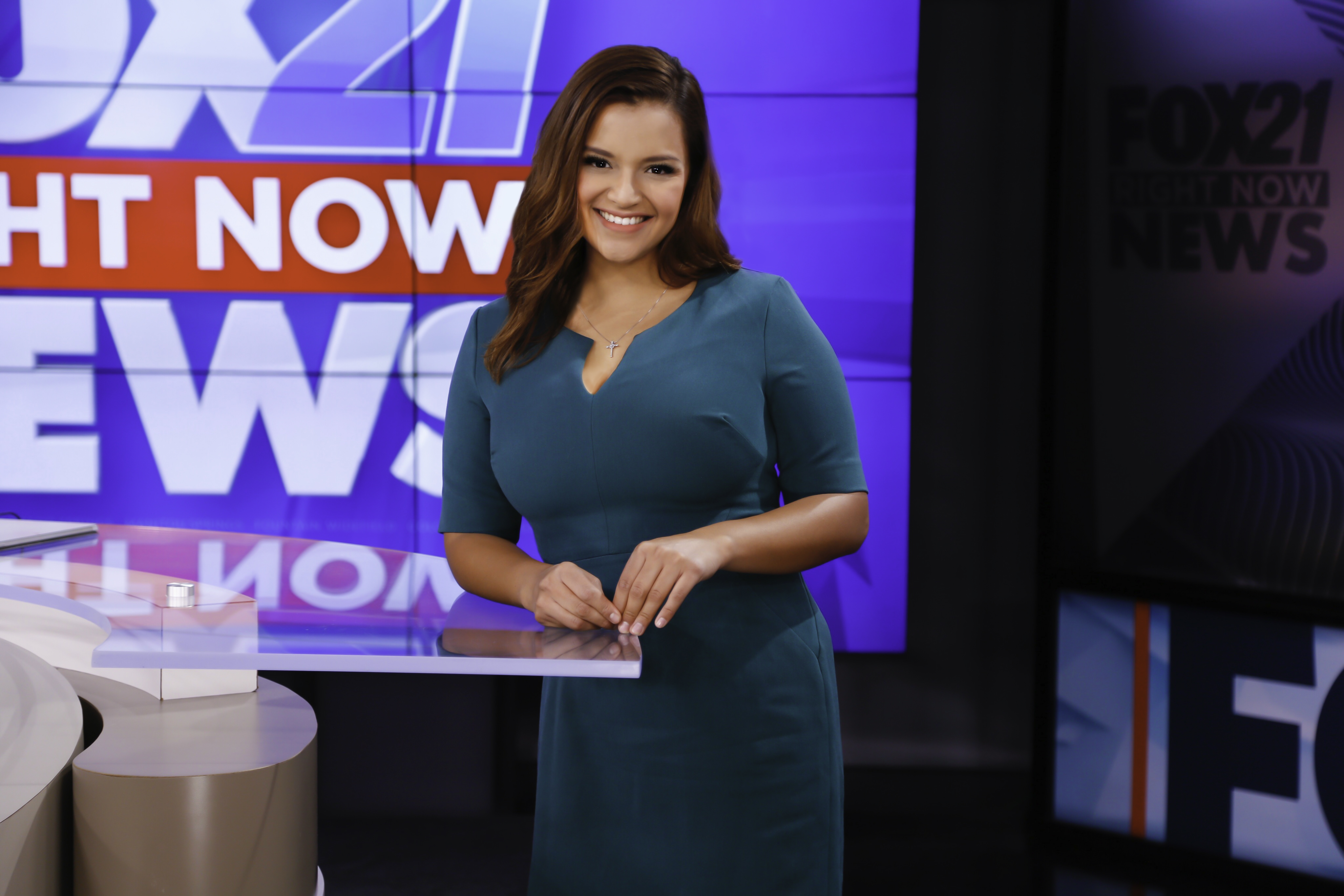 Daniela was raised in Anaheim, California along with her two younger brothers, Blake and Blaine. She loved living near Disneyland and having Angels stadium, right around the corner of her home.

At the age of seven, her family decided to leave behind the Californian sun and head to Kansas, where they’ve lived since.

Growing up, she always had a passion for news and thanks to local news, she learned how to speak and write in both Spanish and English.

She eventually graduated from Gardner Edgerton High School with honors and was accepted into Kansas State University’s Mass Communications program.

During her senior year, she joined the WIBW-TV news team in Topeka Kan. as a news reporter and eventually earned a weekend anchor spot.

During her two years at WIBW, she won a Kansas Press Club award for her feature writing piece, “A Son’s Love” and earned honorable mentions from multiple firefighting organizations for her investigative piece on the health hazards they are exposed to while on the job.

When she’s not working, you can find her running around town, watching her beloved Angels on TV, and simply enjoying her home.