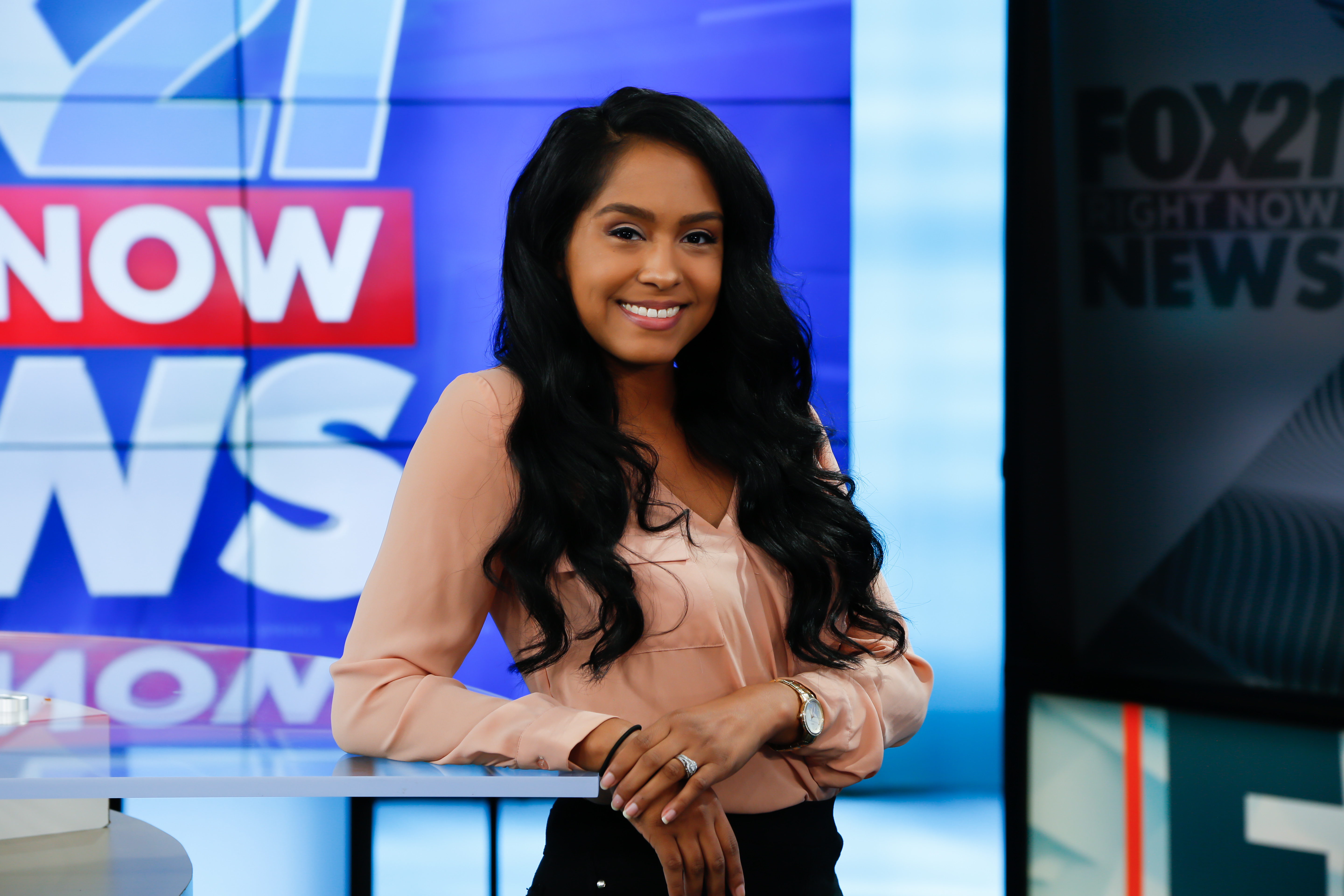 Crystal Marquez joined the FOX21 team in July 2019. She was born and raised in Chicago and grew up with a love for storytelling.

She’s a first-generation student who graduated from DePaul University with a degree in Journalism and a double major in Public Relations. Crystal is also a member of a Latina-oriented sorority, Gamma Phi Omega.

Crystal started her career at ABC7 Chicago as an intern for the only local talk show in Chicago, Windy City LIVE. She was hired on as a Production Assistant and then promoted to Associate Editor. While working on Windy City LIVE, Crystal won an Emmy for her work on the special Turning Point Chicago.

Crystal hopes to bring a new and fresh perspective to southern Colorado tv. In her spare time, she enjoys spending time with her family, finding new places to take her dog Capone, and eating a lot!