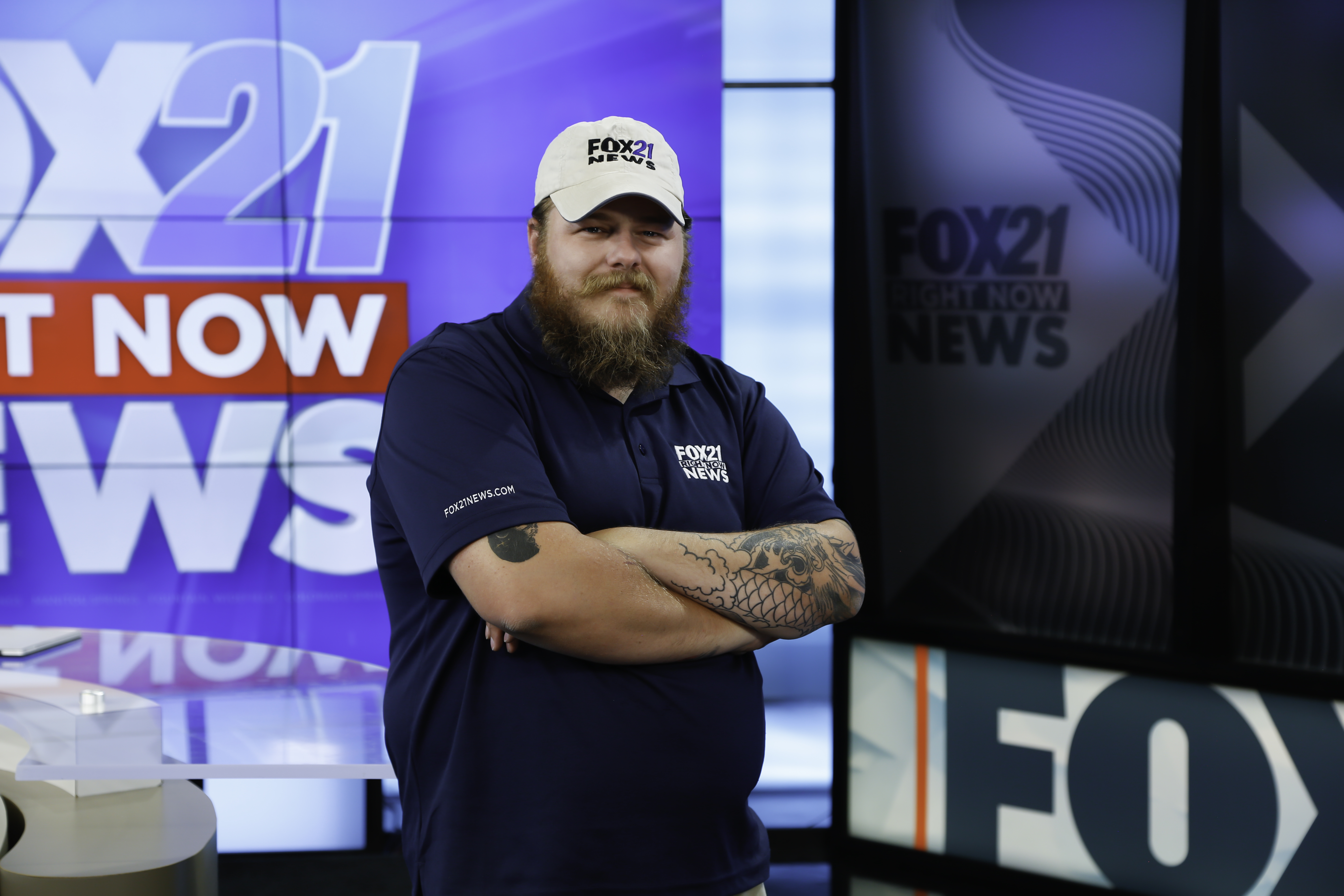 Craig Denton Jr., aka Boombox, is a photojournalist and editor for FOX21 Morning News.

Craig is an Air Force brat who spent most of his childhood in Hawaii. He moved to Colorado Springs at 18 and worked a variety of jobs before joining the Marine Corps in 2010. He served in the Marines until 2015, achieving the rank of Corporal. He was deployed twice–once on a ship in the Mediterrianian, and once to Afghanistan.

After returning to Colorado Springs, Craig attended Pikes Peak Community College, where he graduated with a degree in radio and television. He joined the FOX21 News team in 2017 as a morning show director.

Craig is so passionate about his work that he once yelled “FOX21!” while being tased during Colorado Springs police training.

When he’s not breaking news on the morning show, Craig enjoys Star Wars, playing the ukulele, hanging out with his cairne terrior, Benji, and watching sports–especially the Rockies and Avalanche.

Seize the clay and get creative at Paint and Fire …