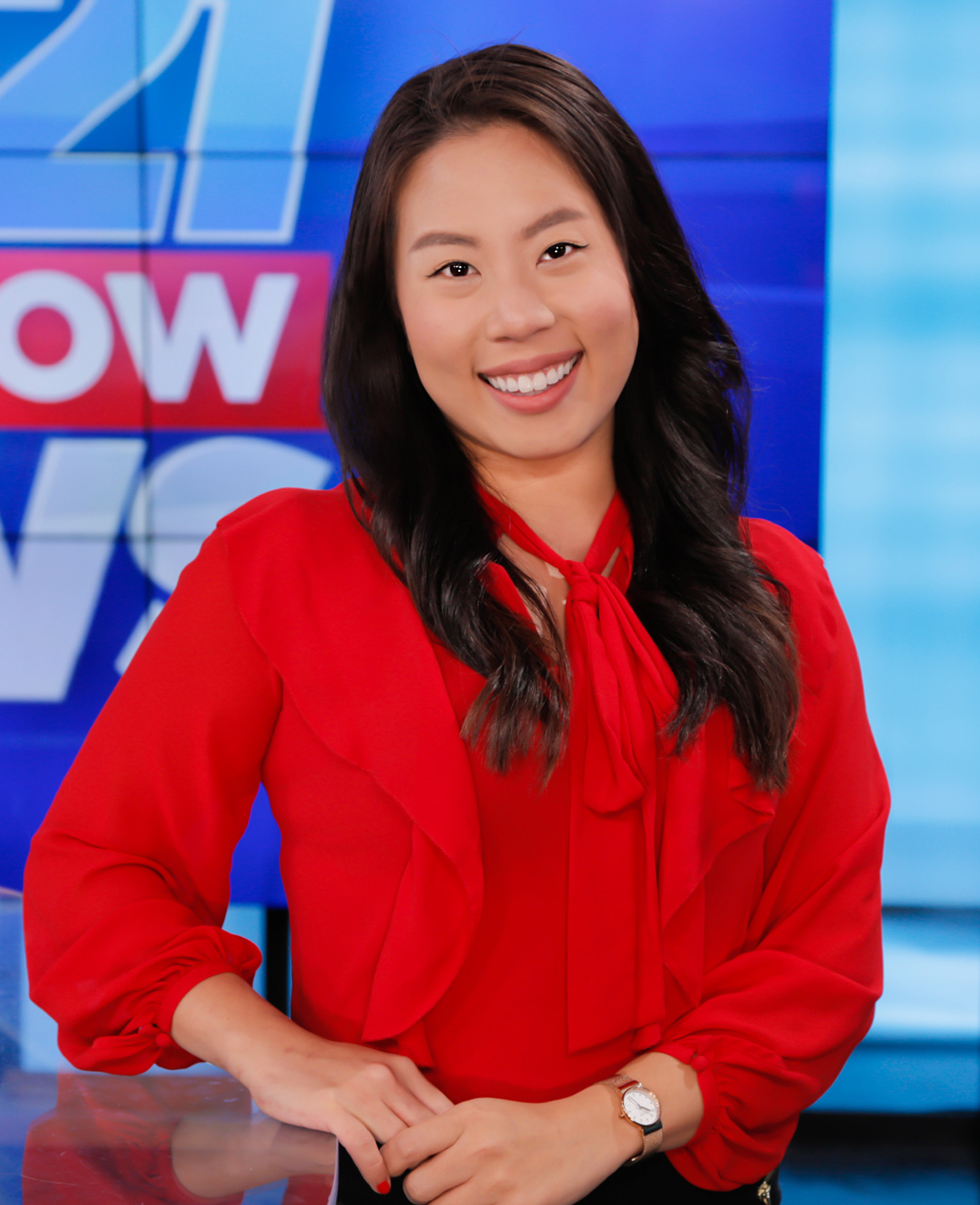 Cheryl is a Chicago native who lived half of her childhood in South Korea.

She started at FOX21 as the Morning News Producer and is now the digital reporter/ producer at the station.

She originally started out as a production assistant and producer for a Korean news station in Chicago (KBC ) in 2013. She then moved out to Kearney, Nebraska in 2018 where she worked as a Bureau Multimedia Journalist.

The news bug got her when she took her first news reporting class in Chicago but being involved in TV in some way has always been her dream. While in college she was nominated for two regional student Emmys for her work in news.

When she is not producing a podcast about women empowerment in her personal time, she also enjoys working out, going on adventures, and playing with her cat, Dixie.

Prince Philip laid to rest in the Royal Vault at St. George’s Chapel