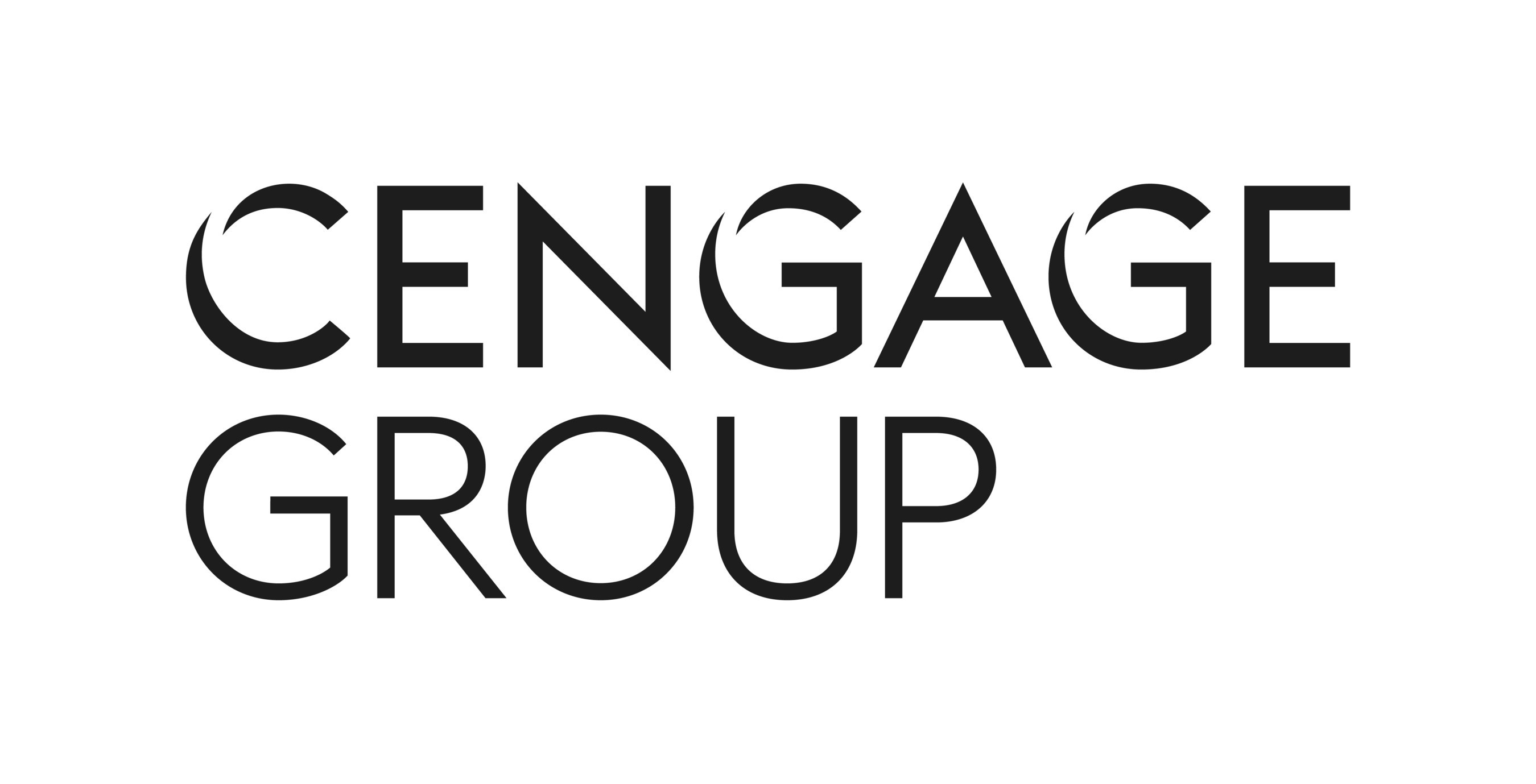 BOSTON, Jan. 24, 2023 /PRNewswire/ -- Nearly two years after the term "The Great Resignation" was coined and millions of Americans quit their jobs, new research announced today from Cengage Group, a global education technology company, reveals that 81% of Great Resigners have no regrets about quitting. And their past employment is most certainly in the rearview as 85% said they're satisfied in their new role. Access to employer-sponsored training played a role in where workers decided to take their talents, with 66% saying it was an important factor in accepting their current job. 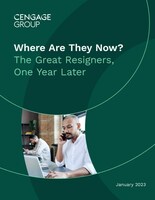 These findings were revealed in the "Where Are They Now? The Great Resigners, One Year Later" report, which serves as a sequel to Cengage Group's 2021 Great Resigners Report by exposing the real motivations behind the Great Resignation and providing an update on Great Resigners' new careers and overall job satisfaction.

The report found that while many early Great Resigners quit to pursue higher pay and greater flexibility, the biggest reasons employees left or quit their job from June 2021 to June 2022 stemmed from misalignment on values between employees and management and an unclear path to growth.

"The Great Resignation was a wake-up call to leaders that we must prioritize a greater connection between work and mission, provide clear career trajectories and opportunities for upward mobility to ensure our workers have the skills needed to sustain challenges and move into the future," said Michael E. Hansen, CEO, Cengage Group. "Losing sight of these important employee priorities can have an impact on culture and the bottom line. As we continue to face economic uncertainties, businesses should be focused on growing and empowering top talent, including creating connections with local education institutions and other partners to further opportunities for current and prospective talent."

The Great Resignation led to the Great Re-training

Recession fears may influence the next workforce shift

Download the full report at "Where Are They Now? The Great Resigners, One Year Later. To learn more about Cengage Group's Workforce Skills business, visit www.ed2go.com.

Survey Methodology:
Cengage Group's Great Resigners Report was conducted in November 2022 and polled 1,200 Americans 25+ who quit their job and found a new job during June 2021 – June 2022. This survey was conducted direct-to-consumer via mobile devices.

About Cengage Group
With more than 100 years serving learners, Cengage Group is a global edtech company that enables student choice. No matter how, where, when or why someone wants to learn, our portfolio of education businesses supports all students, from middle school through graduate school and skills education, with quality content and technology. Collectively, our three business units – Cengage Academic, Cengage Work and Cengage Select – help millions of students each year in more than 125 countries achieve their education and career goals and lead choice-filled lives. Visit us at www.cengagegroup.com or find us on LinkedIn and Twitter. 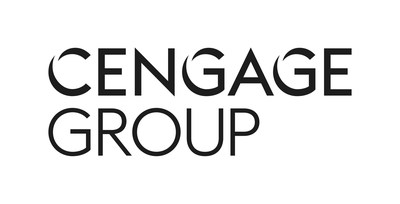