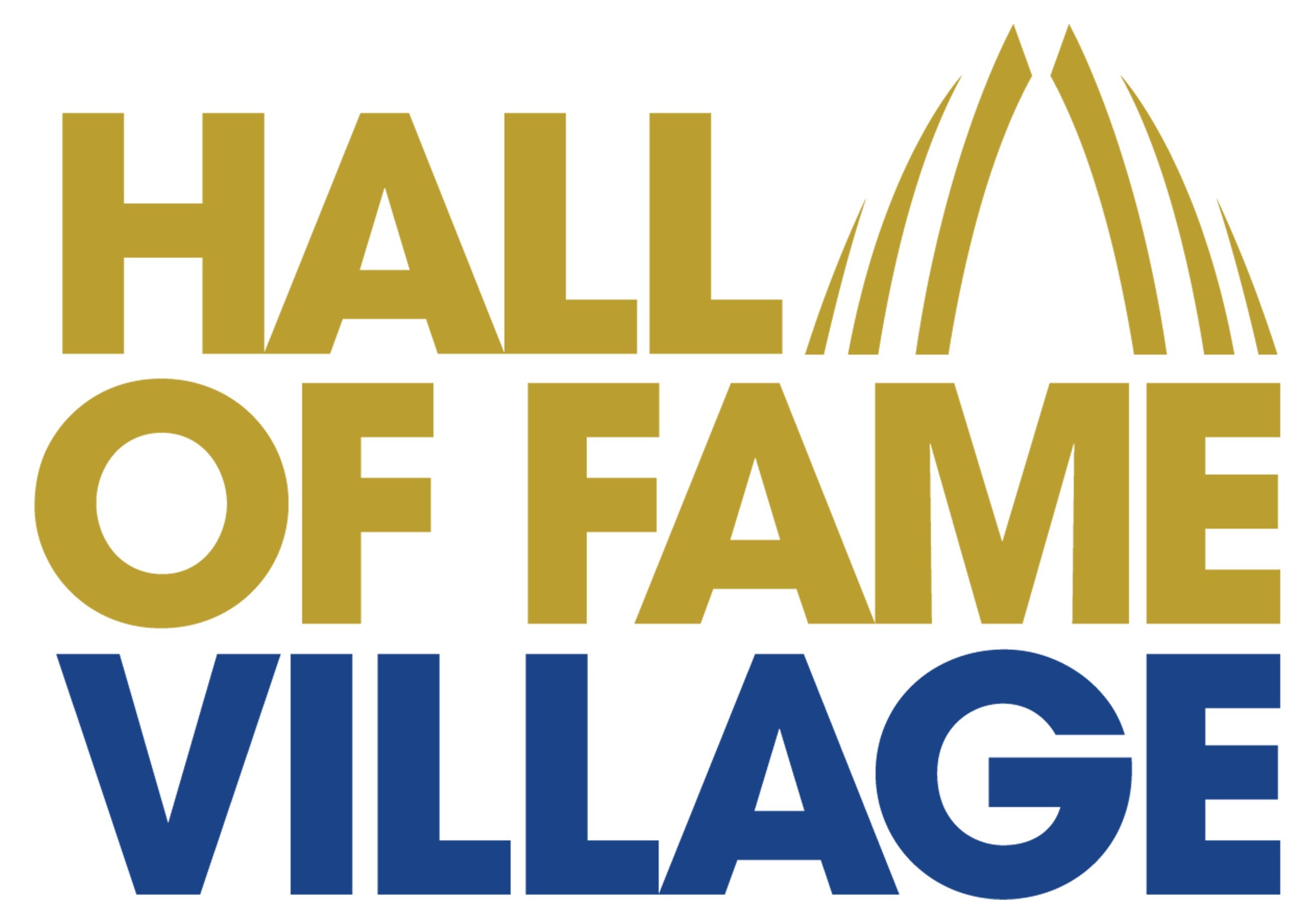 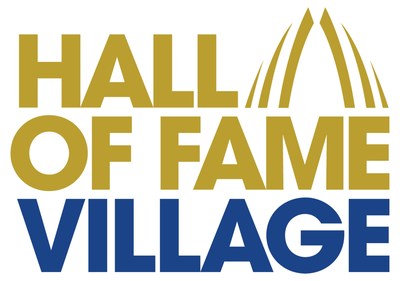 "After spending time at the campus at the end of this past year, I knew I wanted to deepen this relationship between Driven Elite and the Hall of Fame Village. I'm excited about this opportunity to bring our unique brand of championship-level performance training and facilities to Canton, a city known for legendary champions," said Driver.

"We are thrilled to bring this type of world-class programming to The Village to benefit athletes of all levels in Canton and throughout our surrounding areas," said HOFV President of Operations Mike Levy.

Driven Elite Performance will offer group training to recreational and school teams, as well as to adults, within the Village's 100,000 sq. ft. dome – the largest of its kind in the country. The program's focus will be on improving performance and fitness levels for participants of all ages and in an array of sports. Youth performance training will include youth league, elementary, middle school, and high school participants. Adult training will be for all fitness levels, from the weekend warrior and general overall fitness and/or strength improvement, to college and professional players and elite amateur athletes.

Driven Elite Performance's offerings will also feature customized Accelerate Recovery Services® that include proven modalities to keep people performing at the highest level. These are innovative, state-of-the-art therapy modalities proven to reduce muscle inflammation and speed recovery after a rigorous training session. Based on science and studies of the healing process, these therapies can help the state of one's body and keep individuals performing at their best.

Driven Elite Performance will complement Driver's Driven Elite Fitness, a premier fitness and sports training facility for all fitness levels with memberships available to the public also this spring. Driven Elite Fitness will be located at Hall of Fame Village's Constellation Center for Excellence (CCFE), 2014 Champions Gateway, in Canton.

About the Hall of Fame Village

Hall of Fame Village is a multi-use sports, entertainment and media destination centered around the Pro Football Hall of Fame's campus in Canton, Ohio. Owned by the Hall of Fame Resort and Entertainment Company (NASDAQ: HOFV, HOFVW), the Village currently has over $250 million worth of assets under management and is one of the largest ongoing construction projects in Ohio. Phase I of the project entailed the construction of the Tom Benson Hall of Fame Stadium, a world-class 20,000 seat, sports and entertainment stadium, and the National Youth Football and Sports Complex. Phase II, currently under construction, added the Constellation Center for Excellence, the Center for Performance, and will add a Fan Engagement Zone, a Hall of Fame indoor waterpark and a Hilton Tapestry Hotel. Phase III is currently in planning stages. For more information, visit www.HOFVillage.com.

@Donald_Driver80 overcame homelessness and living in a U-Haul truck to play 14 amazing years for the NFL's Green Bay Packers where he became a Super Bowl Champion and the All-Time Leading Receiver in Packers 100-year history. A standout at HBCU Alcorn State he was inducted into the Black College Football Hall of Fame in 2022. Donald won Season 14 of Dancing with the Stars with partner Peta Murgatroyd. Donald is a NY Times Best Selling Author, an AMVETS Humanitarian of the Year, and he co-hosted a TV show produced by United Way called The Hero Effect, which aired last Fall on Oprah's OWN Network. Donald also wrote and recently released a health and wellness book called "The 3D Body Revolution", #1 in its category on Amazon.