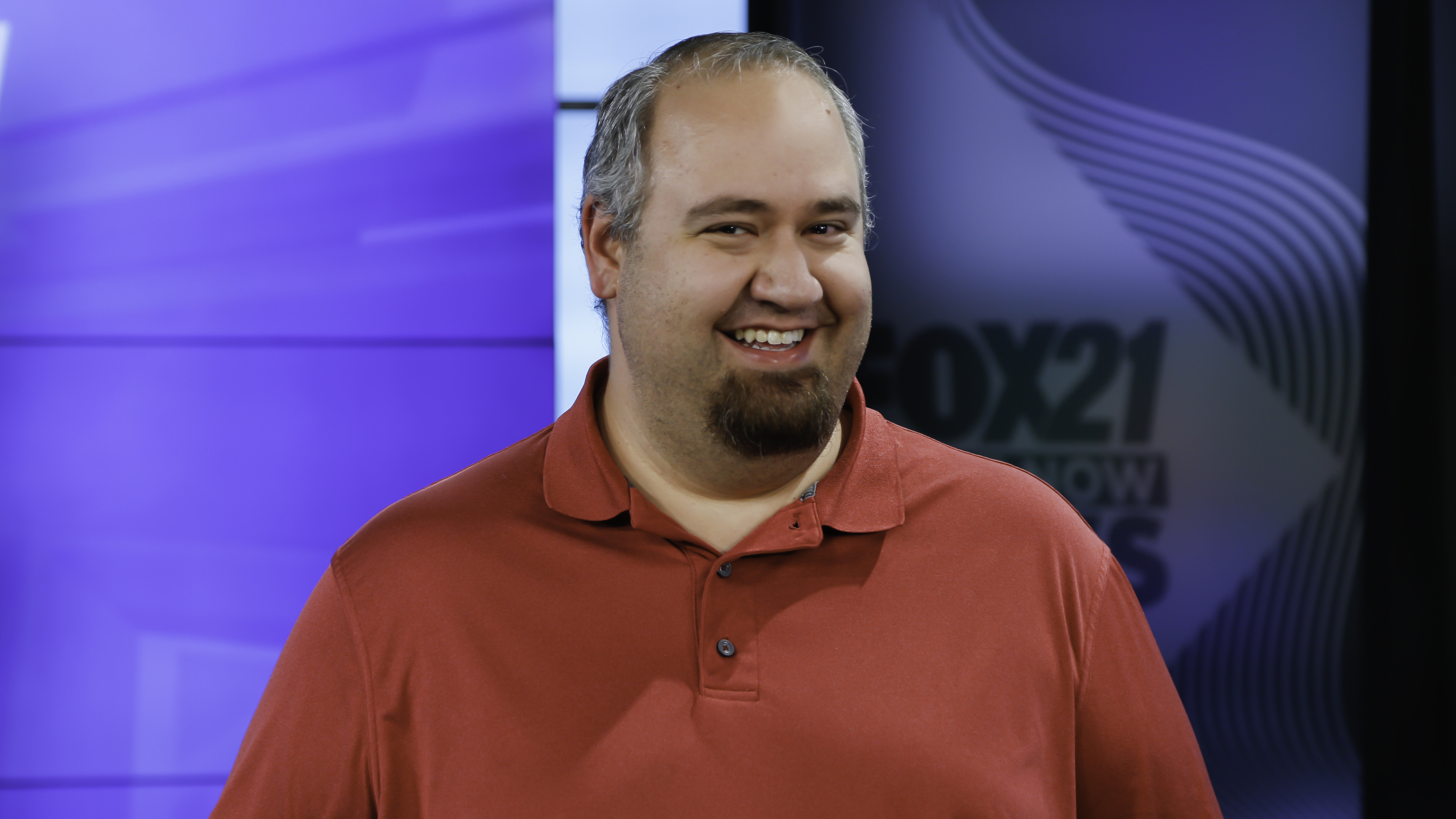 Brock Chambers has been a valued member of the FOX21 fam since 2007, which is also the most recent year his favorite baseball team, the Colorado Rockies, made it to the World Series.

Brock is a Colorado Springs native. He graduated from Pikes Peak Community College and started his illustrious news career as a master control operator right here at FOX21. In 2011, he moved across the hall to production control, where he has directed the award-winning FOX21 Morning News show ever since.

His ninja-like capabilities allow him to sneak up on any member of the morning team without detection. He’s well-liked among the crew for his frequent runs to Kum & Go during breaks.

When he’s not pressing buttons to make Craig, Abbie, and Matt look like they’re funnier than they really are, Brock enjoys watching sports, especially the Denver Broncos. He lives in Colorado Springs with his wife, daughter, and golden retriever, Kimber.