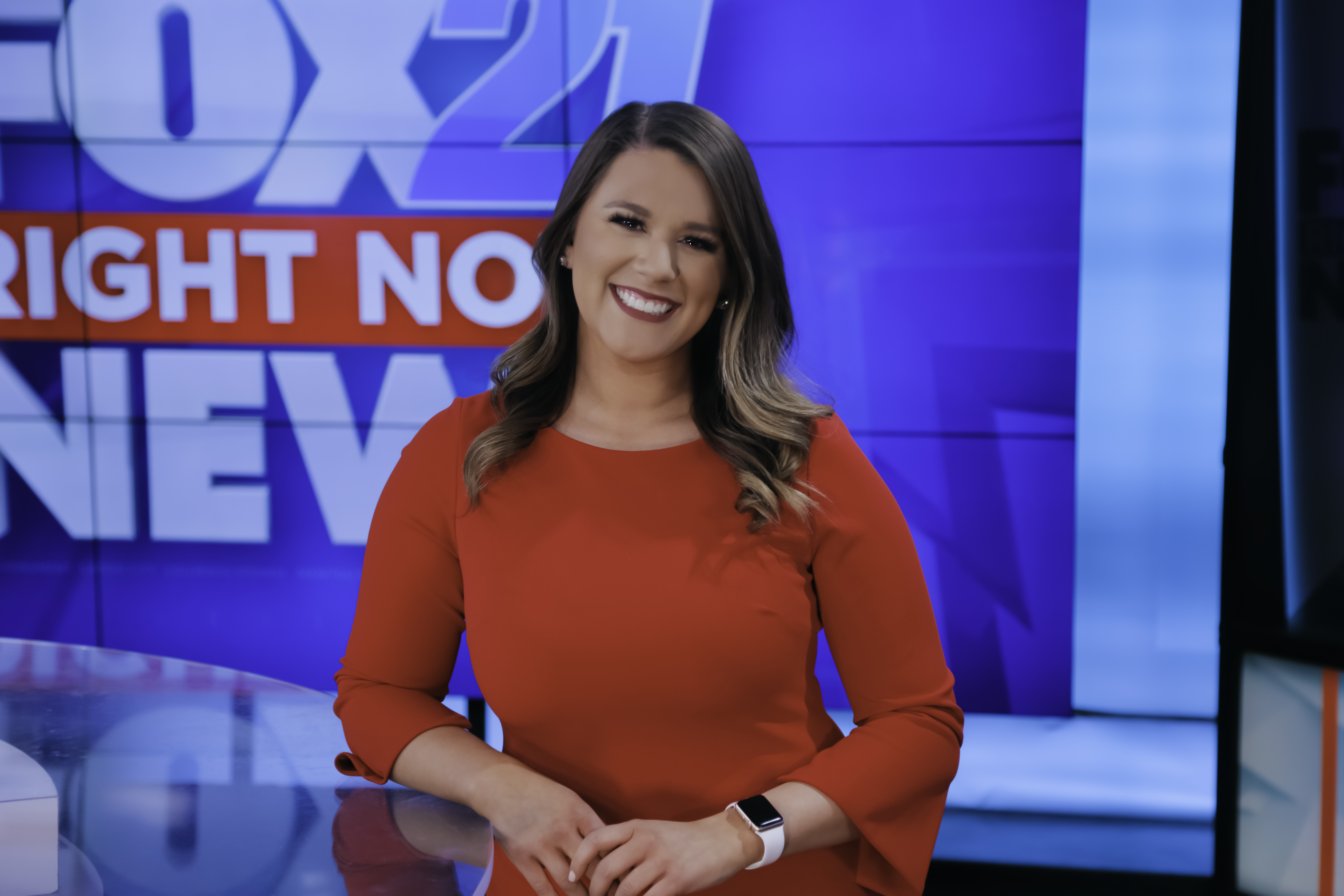 Ashley Nanfria is the weekend weather anchor on FOX21 News in the mornings. She is thrilled to be a part of the FOX21 Storm Team!

Ashley is a Northern California native. Born and raised in the Central Valley, she went on to pursue her education at Sacramento State University where she graduated with a degree in Journalism. Stingers up!

After graduating she began her career in Washington and became a multi-media journalist, shooting video, writing, and editing stories, and found her passion for weather along the way.  She learned the ropes in front of the green screen, tracking the latest weather patterns and alerts. In her experience she’s covered breaking news and weather stories at the scene and in studio including the worst winter storm to hit eastern Washington in over 20 years.

When she’s not tracking the forecast or writing stories you can find Ashley exploring everything Colorado state has to offer!

You can watch her Saturday and Sunday mornings on FOX21. You’ll also see her reporting during the weekdays on things happening around the community.

February: A look ahead at what we could see in weather

Low moisture in Jan? Just wait we have more on the …

Weather phenomena you may see when temperatures drop

Look up! Rare ‘green comet’ to pass Earth this week

Beyond the forecast: Why snowfall ranges matter