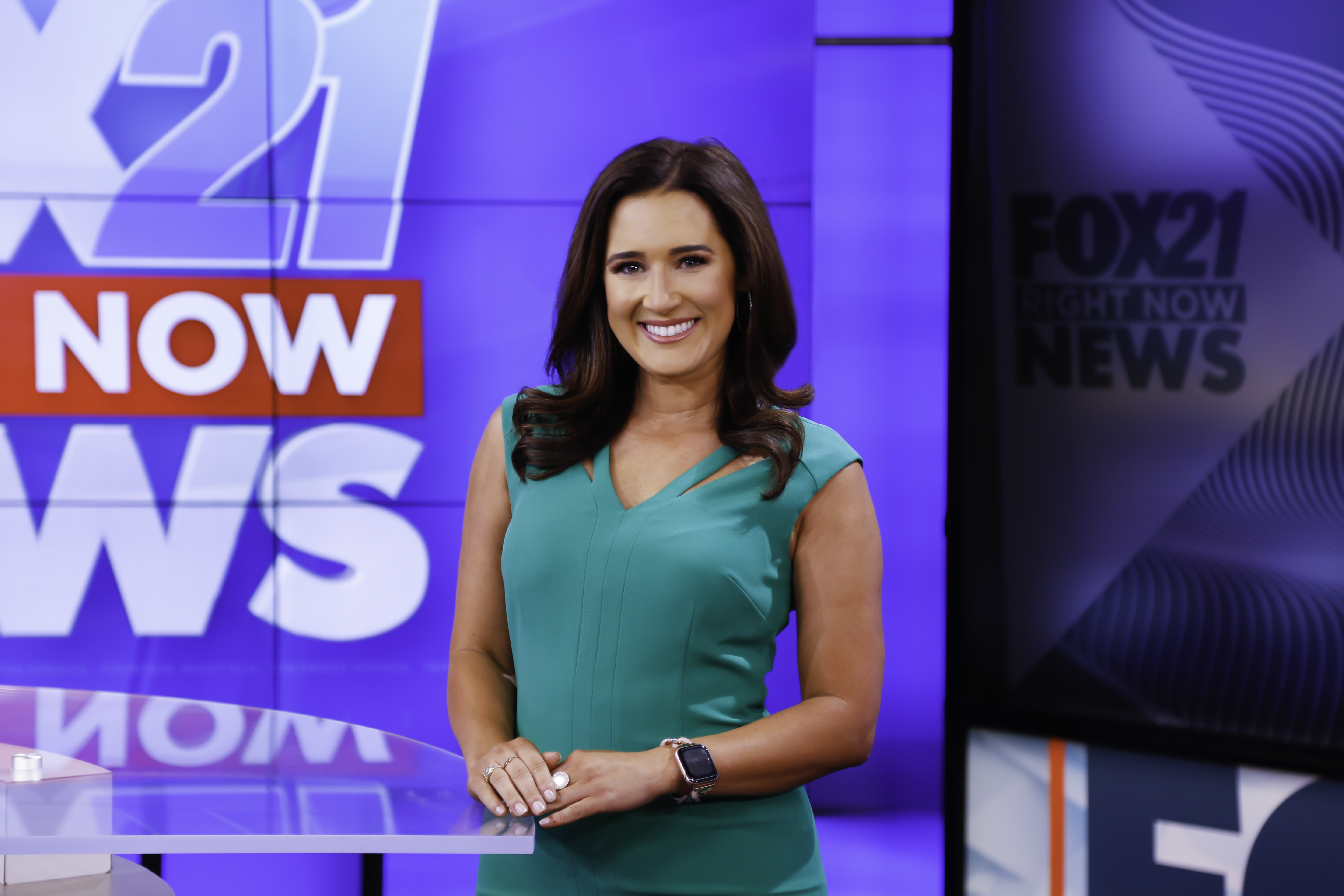 Ashley was born in Toledo, Ohio, and raised in Friendswood, Texas, just outside of Houston. In high school she realized her passion for sports, especially those beloved “Friday Night Lights.” Personally, she was extremely involved in high school, earning athletic letters in cheer and wrestling.

After college, Ashley found herself back in the Houston area to chase her dreams, and landed a job with Comcast SportsNet Houston, the previous home of the Rockets, Astros and Dynamo, as a production assistant. After a year and a half in Houston, she continued her sports broadcasting journey in Boston, working for Comcast SportsNet New England, home of the Celtics and New England Revs.

From there, she realized her true passion was in front of the camera and made her way back to Texas as the Sports Director/Anchor at KTEN in Denison, Texas. Then almost two years later, the mountains came calling and it was time to head to the Springs.

When it comes to her favorite sports team, she picks the Notre Dame Fighting Irish over everything, but is passionate about all sports at every level. Her other interests include making Christmas cookies in July and spending time with family.