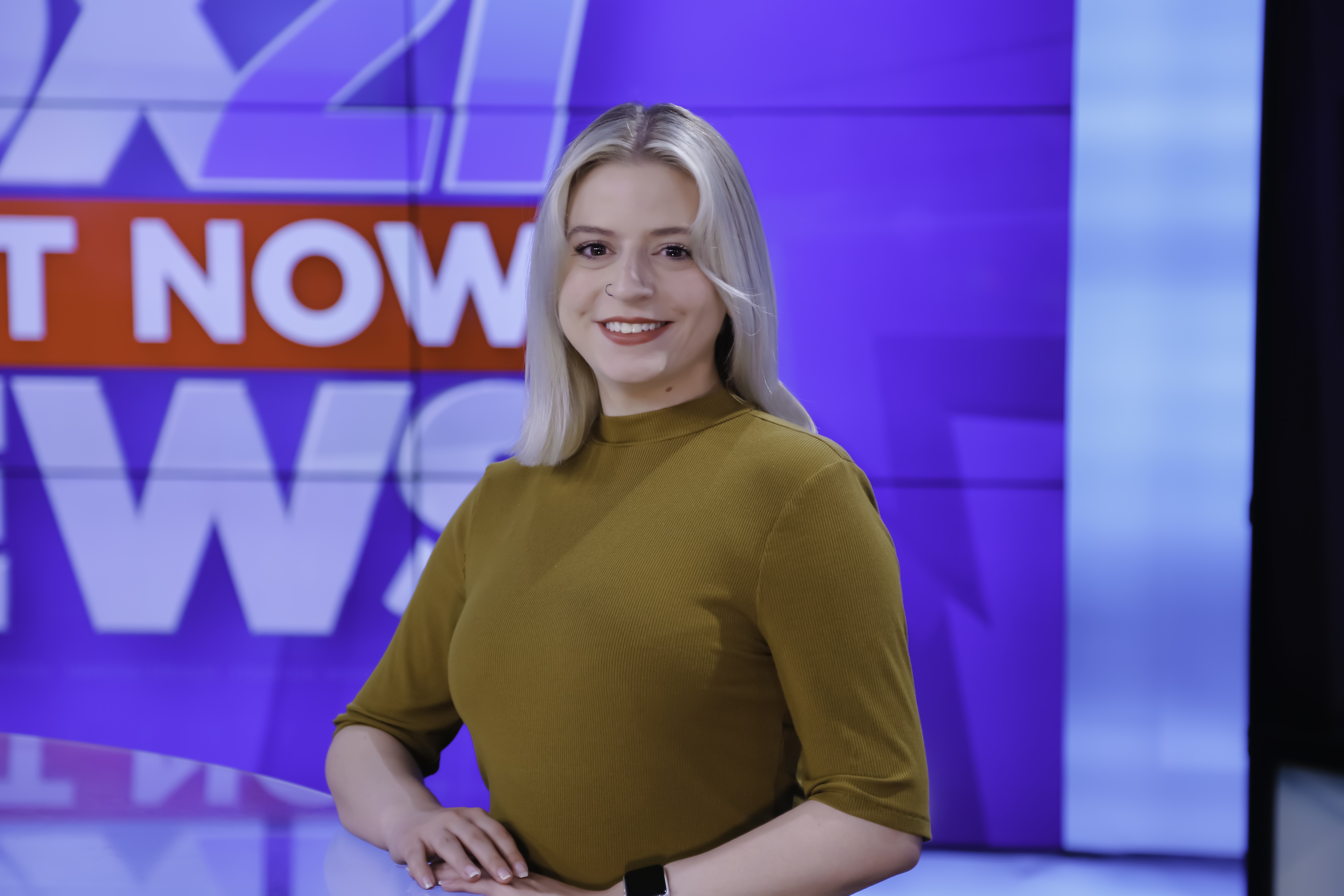 Alyssa is the Morning News Producer. Aside from putting the morning show together, she also books guests for Craig and Abbie to interview.

Alyssa is from Chicago, and graduated from University of Dayton in Ohio. Her first TV job was at our sister station in Chicago, WGN TV, where she was a Floor Director and Assistant Director. After 3 years in her hometown, she set off to become a producer.

Alyssa is a former emo kid (however, always emo at heart). She’s a self-proclaimed concert junkie and strongly believes you’re never too old to crowd surf. She is always down to watch a good horror movie, especially if it’s Scream.

Her favorite pastimes include discovering the best bakeries and restaurants in town, and forcing herself to get into hiking. She misses the city, but is slowly getting accustomed to the Colorado lifestyle. She’s a bit less “chill” than her Coloradan co-workers, but she’s working on it.

Partially Stable Band brings the heat to the party

Grab a bite at Brues Alehouse

Grinch vibes at home? Tips to connect with your teen