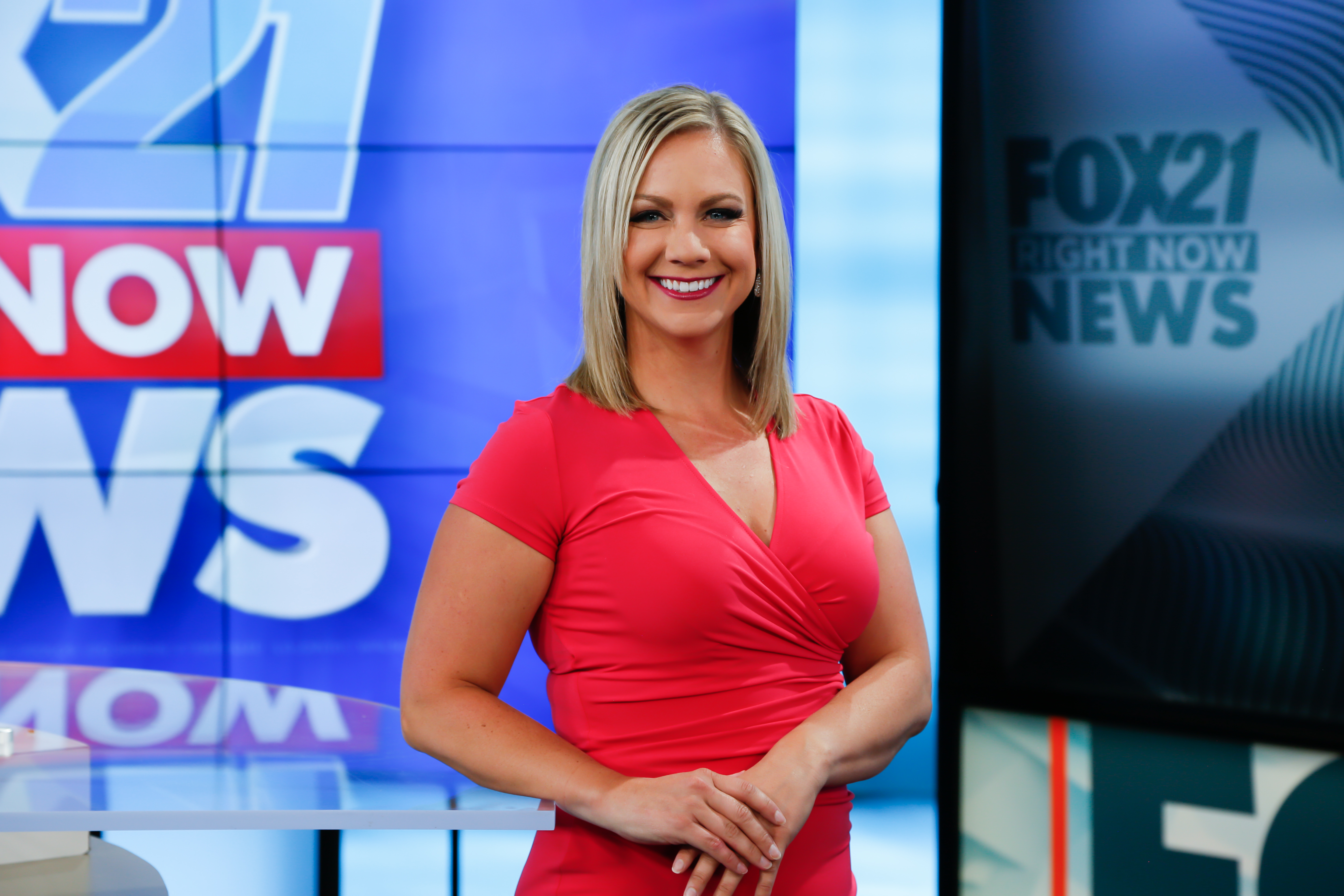 Abbie Burke is an anchor for FOX21 Morning News from 5 a.m. to 9 a.m. Monday through Friday. While getting out of bed at 2 a.m. is sometimes difficult, she loves helping southern Colorado start the day off with a smile and all the latest news.

Being part of the morning team at FOX21 has always been a dream of Abbie’s and she joined the early crew in September of 2017. Prior to that Abbie worked in a variety of roles for FOX21 News, from intern to editor, to news producer and reporter, and eventually evening anchor. She even tried weather for a few months!

Abbie’s been in Colorado Springs since 2008 and though she’s left twice for news stations in Louisville, KY and Providence, RI, the mountains have always called her home.

She’s been a trusted source of information during some of the most tragic times in our community including both the Waldo Canyon and Black Forest Fires and the deadly shooting at the Planned Parenthood.

Abbie is a proud graduate of Penn State University and loves to cheer on her Nittany Lions! In her spare time, Abbie also enjoys spending time with her rescue pup, Milo, fostering kittens for the Humane Society of the Pikes Peak Region, exploring beautiful Colorado, or attempting some type of craft project. She also volunteers with Special Kids Special Families, is a graduate of LeadershipNOW class of 2015, and a board member for the Friends of Cheyenne Mountain State Park.