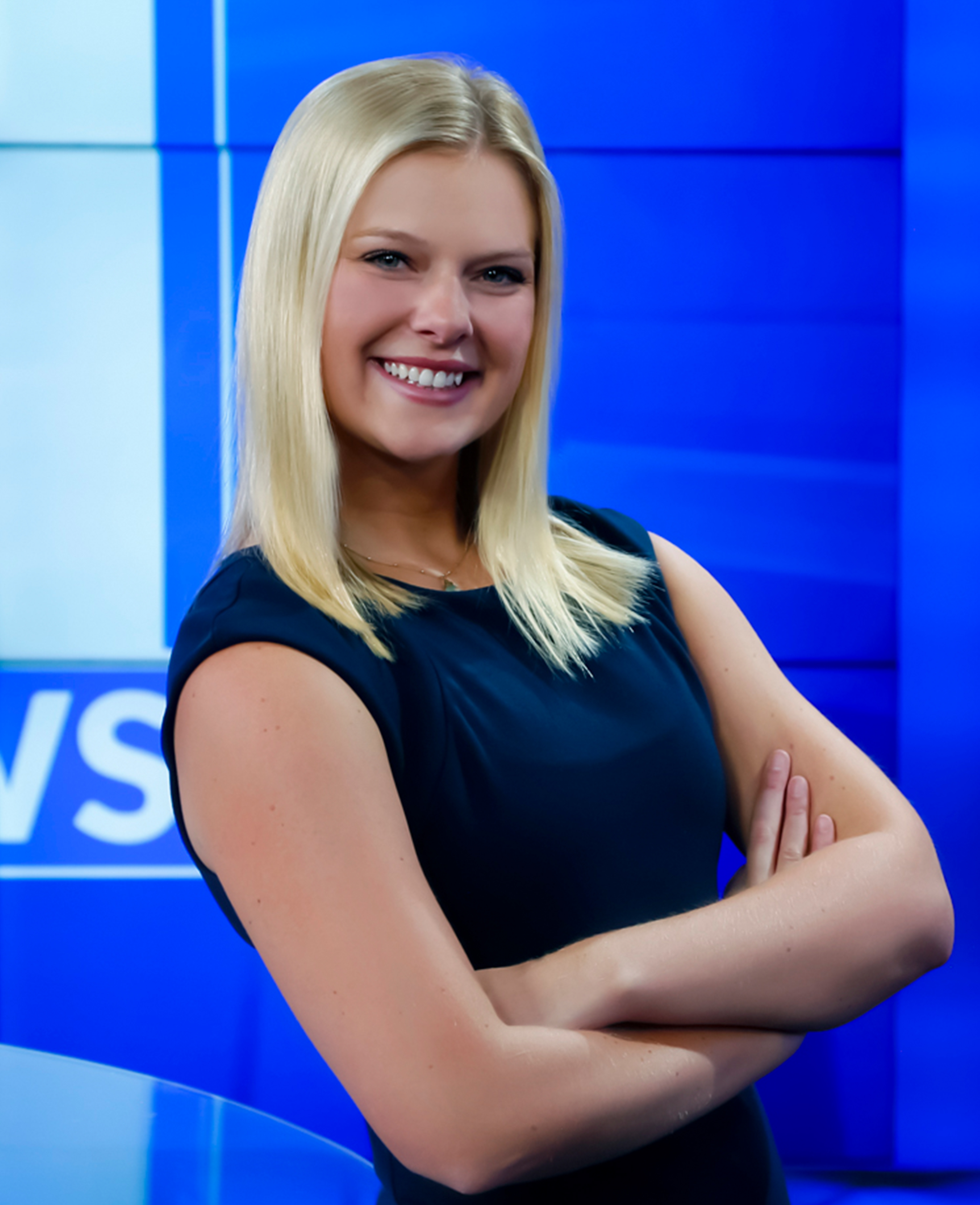 As a Sports Anchor/Reporter at FOX21 News, Abbi has the wonderful opportunity to inform Southern Colorado about the latest sporting events and news in the Colorado Springs and Denver area. You can watch her anchoring on Monday and Tuesday during the 5 p.m., 9 p.m. and 10 p.m. newscasts. At other times during the week, you’ll find her reporting on local sports.

Born and raised in Dallas, Texas, Abbi graduated in May of 2022 from The University of Oklahoma (“OU”) with a degree in Broadcast Journalism and a minor in Sports Management. Although her parents were both UT Longhorns, as soon as Abbi stepped foot on the OU campus, she knew Norman, Oklahoma would be her home for the next four years. While the OU football program caught her eye, so did the Gaylord College of Journalism and Mass Communication where she realized her passion for journalism and broadcasting.

As part of a sports-focused family, Abbi was always involved in athletics. However, her heart and soul were always with soccer. Somewhat persuaded by her dad, she first followed the Dallas professional sports teams, including the Cowboys, Mavericks and Rangers. Sitting on the couch by her dad’s side watching as many games as possible, she quickly became a fan of each of the Dallas teams and will likely always be.

While watching various female sports broadcasters over the past years, she became even more committed and got involved in all three student-produced OU shows: OU Nightly, Sooner Sports Pad, and Gameday U. She also served as Vice President and President of AWSM (Association of Women in Sports Media). Her broadcast idols are Erin Andrews, Charissa Thompson and Jenny Taft.

Abbi’s favorite sports are football, soccer and basketball and one day she hopes to cover football nationally for Fox Sports.